Samsung introduced the budget versions of its popular 2019 flagship phones in January and promised to give them premium features at a reasonable price.

Both phones have a 6.7-inch Super AMOLED Infinity O display, with a front camera with a hole punch design in the middle.

Features like 4500 mAh battery, 8 GB RAM and 128 GB storage (can be increased from SD card to 1 TB) are available in both phones but other than that, other features or hardware are different.

The Galaxy S10 Lite has Snapdragon 855 processor while the Note 10 Lite uses the company's own Xenos 9810 processor.

There is a setup of 3 cameras on the back of both phones, but this setup is different.

The S10 Lite has a 48-megapixel wide-angle camera with super-standalone OIS, not in the feature Note 10 Lite, plus a 12-megapixel ultra-wide camera with a 123-degree lens while the third camera 5 Is a megapixel macro lens. 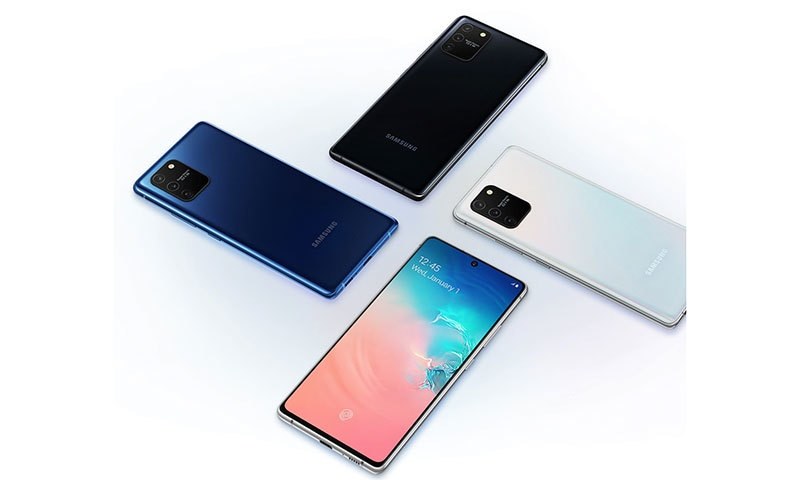 The camera system is quite different in Galaxy Note 10 Lite, it has a 12-megapixel ultra-wide camera, 12 megapixel wide angle camera and 12 megapixel telephoto camera.

The S-Pen has the Bluetooth Low Energy support given in Note 9 of 2018, which helps it control the phone. 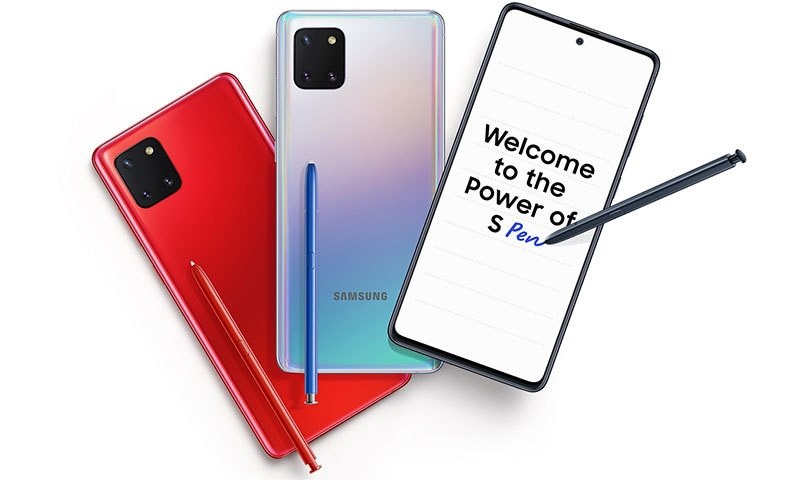 Photo courtesy of Samsung
The Galaxy S10 Lite is priced at Rs 1,9999 while the Note 10 Lite has been priced at Rs 99,999 and both will be available in 3 different colours.

The two phones are expected to be introduced in Pakistan when the company is introducing its new flagship Galaxy S20 series 3 and foldable phone Galaxy Z Philip on February 11.