Samsung has quietly introduced flagship phones like feature smartphone Galaxy A71 for sale in Pakistan.

This is an updated version of the Galaxy A70, but it has already improved the camera performance and introduced the macro camera for the first time in this series.

The Galaxy A71 has a 6.7-inch Infinity and Super-Emulated FHD Plus display while the octa-core Snapdragon 730 SoC processor is available.

In addition, 8GB of RAM and 128GB of storage which can be expanded up to 512GB from a microSD card.

The dual SIM phone has a 4500mAh battery with 25 watts fast charging support. 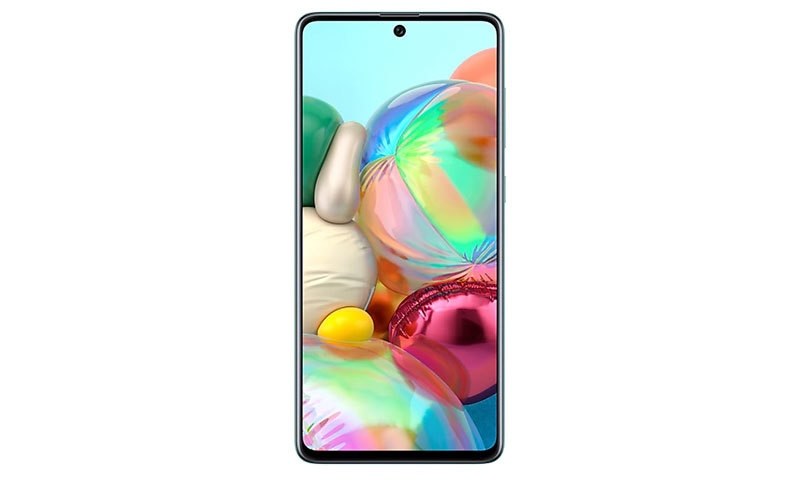 Photo courtesy of Samsung
It has a fingerprint sensor installed inside the screen while the headphone jack is retained.

It has a set up of 4 cameras on the back while the Android 10 operating system is integrated with the company's OneUI 2.0 user interface. 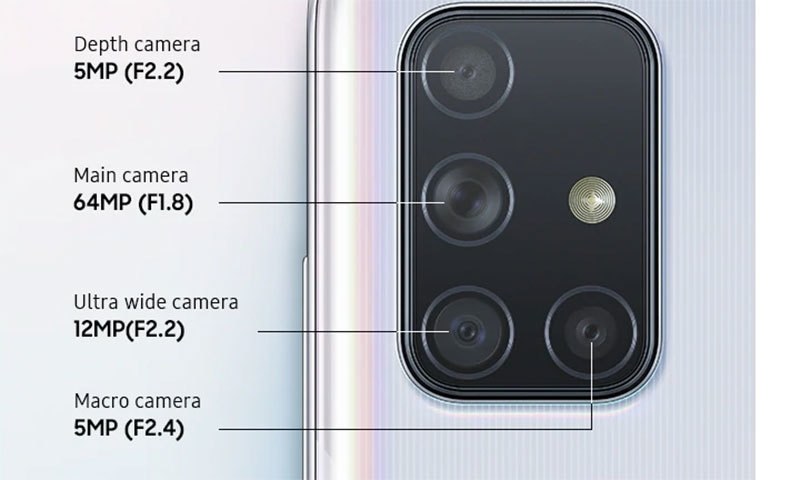 Photo courtesy of Samsung
In Pakistan, it has been priced at Rs 69,999.

On the front of the phone is a 32 megapixel camera with a punch-hole design.

TECNO appointed the REAL HERO, Ali Zafar, as the ambassador of Spark 6