The smartphone market suffered the biggest decline in its history during the first quarter of this year as a result of the new novel Coronavirus epidemic.

The decline was expected because China first became the epicenter of the epidemic and there were lockouts in several cities, after which the virus spread around the world and now many countries are closed.

China alone accounted for 25 percent of global phone sales, which fell to 20 percent during the quarter, while Western Europe saw a decline of 18.3 percent and the United States 16.1 percent.

In all, 275.8 million phones were sold during the quarter, and for the first time since 2014, the number of phones sold in a quarter was less than 300 million. 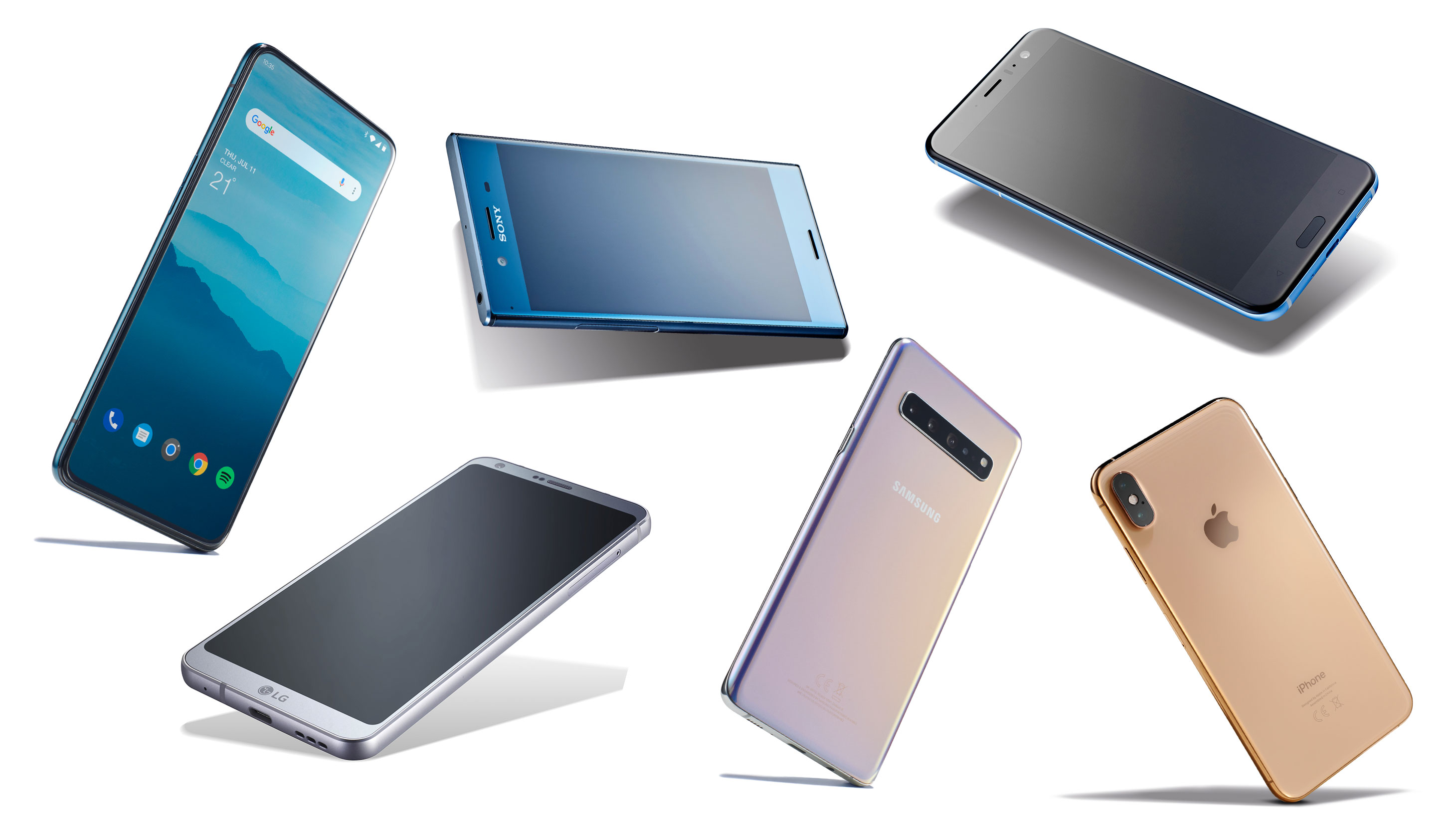 This year, the smartphone market was expected to accelerate due to the diversity of 5G and foldable phones, but due to financial difficulties and code 19, smartphone companies have reduced the manufacture of devices. ۔

According to experts, the demand for new phones has dropped dramatically and there is a lockdown in almost half of the world, which has resulted in a huge drop in sales of devices. Not required'.

During this quarter, Samsung once again became the world's best-selling smartphone company.

Earlier, in the last quarter of 2019, Apple had beaten Samsung in the sale of phones.

In comparison, between January and March, Samsung sold 58.3 million phones and re-established its dominance with a 21.1% share, but sales also fell by more than 18%.

A unique smartphone that refuses to take nude photos

Google is shutting down its dedicated Street View app next year