Realme has introduced two new smartphones, which are updated versions of Realme 5 and 5 Pro 5 months ago with a better processor, 90Hz display and 30W fast charging support.

The Realme 6 and 6 Pro are quite similar phones, but some features are different, and the Realme 6 is currently the cheapest phone in the world with the 64-megapixel camera. 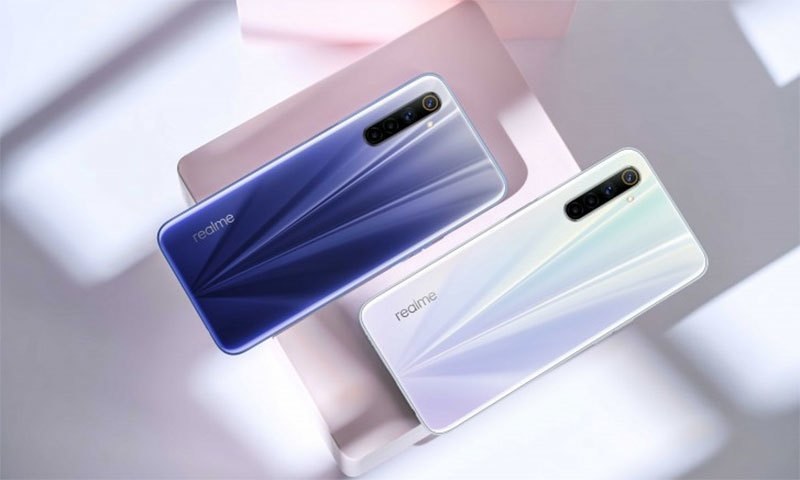 Photo courtesy of Realme
It is the company's first smartphone to have a Media Tech Gaming G90 T processor equipped with an octa-core CPU, two 2.05 GHz Cortex A76 bug cores and six 2 GHz Cortex A55 power cores. ۔

The phone has a 6.5-inch LCD display, ie the same as the Real 5, but the resolution has been upgraded to Full HD Plus and given a 90Hz refresh rate.

For screen protection, Gorilla Glass 3 has been used while 4, 6 and 8 GB RAM while 64 to 128 GB UFS 2.1 storage options are available which can be further enhanced with microSD card.

The phone has a 4300mAh battery with 30 watts fast charging support and according to the company, the battery can charge from zero to 100% in one hour.

The phone has a setup of 4 cameras on the back, including a 64-megapixel main camera, 8-megapixel ultra-wide camera, 2-megapixel macro and 2 megapixel black and white camera while a 16-megapixel selfie camera punch-hole design on the front. I have been given. 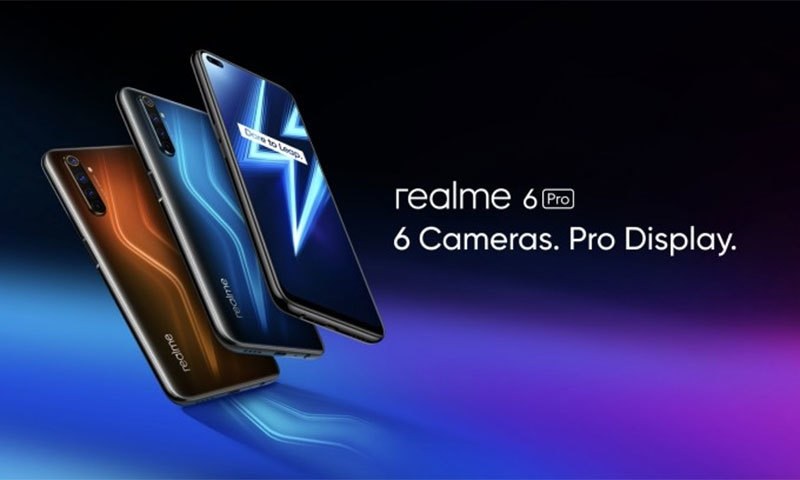 Photo courtesy of Realme
The Fino has Snapdragon 720G processor while the 6.6-inch LCD display is equipped with a 90Hz refresh rate with full HD Plus resolution.

The phone has a 4300mAh battery with 30 watts fast charging support.

The setup of the cameras on both the front and back of this phone is impressive.

There are 4 cameras on the back, including a 64-megapixel main camera, 12-megapixel telephoto camera, 8-megapixel ultra-wide and 2-megapixel macro camera, while the phone supports UIS and UIS Max video stabilization. 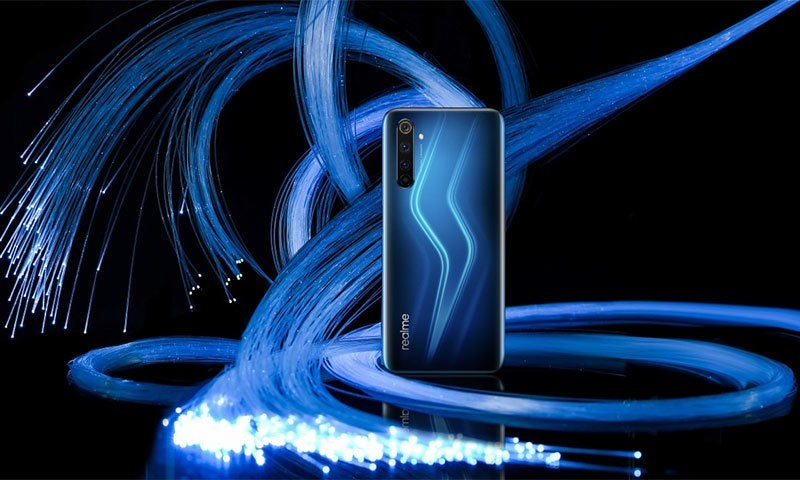 Photo courtesy of Realme
The front of the phone has a 16 megapixel and 8-megapixel ultra-wide camera.

These phones will be the first to be available in India but it is likely that consumers will soon be able to buy it in Pakistan too.

Related Posts
Regal Automobiles has officially introduced its car Prince Pearl
It is now possible to unlock the iPhone even wearing a face mask
Showyourspark; the All-new Tecno Spark 8c Finally Launched in Pakistan
Huawei, a Chinese company subjected to US sanctions, has found a powerful ally
What is Torrent How It Works? - How to download Movies from uTorrent?
Bill Gates Steps Down from Microsoft's board of directors
Vivo y21 Reviews, Launch Date, Price, Processor, Camera, and Performance
The student just discovered a new planet on the third day of the internship