Other smartphone companies, including Samsung, Xiaomi, Vivo, and Oppo, have once again been allowed to start manufacturing and assembling devices in India.

A nationwide lockdown during the outbreak of the new novel Coronavirus in March shut down the production and plants of smartphone companies.

Now, these companies say they have been allowed to start product manufacturing operations in India but may face a shortage of manpower.

Permission was granted by the central government in early May, but permits are now being issued by state governments.

Smartphone companies have been allowed to operate after the lockdown in India was extended for the third time for two weeks, but some restrictions have been eased to restore economic activity.

Out of 733 districts in India, 82% have been declared as safe green and orange zones where the impact of coronavirus is not very high.

Xiaomi unveiled its new flagship phone, the May 10, in India on Friday, and in early May, the company said it now had enough phones in stock to last 3 weeks.

Xiaomi is the largest seller of phones in India and local officials said work was being started at its partner company Foxconn's Andhra Pradesh plant.

Apple's partner Western has also started limited production of the iPhone in Bangalore. 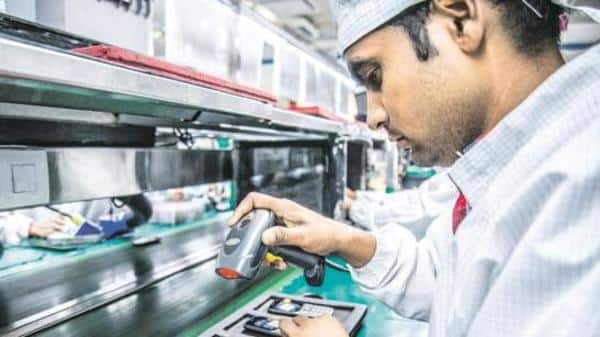 Like Vivo, Oppo is also starting work with 3,000 employees at its plant in Greater Noida, while Samsung, which built the world's largest smartphone factory in India in 2018, is also set to start production.

A Samsung spokesman said limited work had begun at the factory on Thursday, which would be gradually increased, adding that employee safety was a top priority and that all safety measures would be taken.

The Coronavirus epidemic led to a drop in smartphone sales in India in April, which is estimated to be 10 percent lower this year than last year.

Fawad Chaudhry Explain the Reason why He Slapped Mubashir Luqman