Oppo has introduced the Smart Watch for the first time, which is quite similar to the look.

Yes, in fact, after Xiamen, it seems that Oppo has also made its first smartwatch by looking at Apple Watch, at least the design is quite similar.

Oppo Watch was announced with the company's new flagship phone, the Find X2 and X2 Pro.

It is a smartwatch operating on the Android operating system, which is powered by Qualcomm's Snapdragon Wear 2500 processor with 1 GB RAM and 8 GB storage.

Like the new Apple Watch, Oppo SmartWatch is also possible with the help of phone call e-SIM while NFC (in China) can be used for pennants and for heart rate, workout performance, sleep quality and women. Can track specific days.

The watch will be available in 2 versions, one of which has a 1.91-inch emulsion display that can work for up to 40 hours on a single charge. 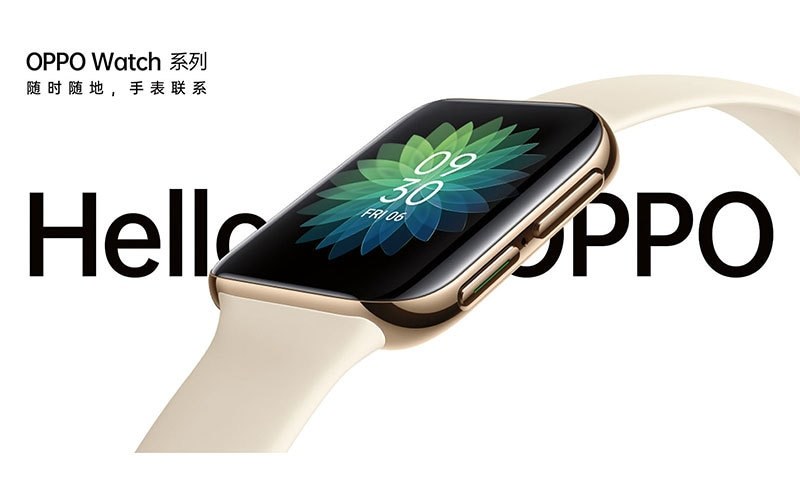 Photo courtesy Opo
The second watch features a 1.6-inch screen that will work 24 hours on a single charge, both use VOC technology for fast charging and 50 percent charge in 17 minutes.

The water resistance is also different in both watches, while in the body design they are similar to the Apple Watch just lacking digital cranes.

The premium 46mm stainless steel edition of this watch has also been made available to consumers, which will sell for 2499 yuan (over 55,000 Pakistani rupees).

Mehwish Hayat Arrived at the Groom's House with Barat

Related Posts
Your favorite TECNO phone, the Spark 6 Go, has become more affordable
Tecno Introduces the World's First Polychromatic Photoisomer Technology
Huawei Use Android's Open Source Operating System
Smartphones That Will Lose Whatsapp in 2021
Digital Companies Demand Government to Revise Online Regulation Rules
TECNO Camon 15 made history with a New Guinness World Record
The technological revolution is coming; we would have to be ready for this
How to Use a Virtual Number on WhatsApp | Create WhatsApp Without Using Phone Number