OnePlus has introduced 2 new smartphones, which are similar in appearance but there are some differences in features.

OnePlus 8 and OnePlus 8 Pro smartphones were introduced by a Chinese company whose devices are also known as the iPhone killer.

Both phones also have sunlight mode which maintains luminous texture in sunlight while HDR10 and HDR10 Plus support for the screen.

Both phones have Snapdragon 865 processor while 5GB support is available, while both have 8 to 12 GB RAM and 128 to 256 GB storage options. 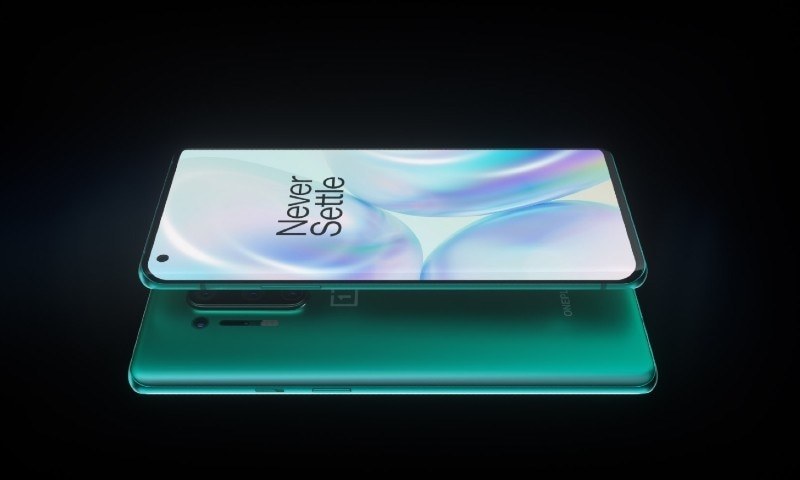 There is a setup of 3 cameras on the back of both phones.

The OnePlus 8 has a 48-megapixel main camera with 2 x zoom, optical and electronic image stabilization, while 16-megapixel ultra-wide and 2-megapixel macro cameras are also given.

The OnePlus 8 Pro has a 48-megapixel main camera while the 8-megapixel zoom camera comes with 3 x hybrid zoom and 30 x digital zoom, with an ultra-wide camera 48 megapixels. 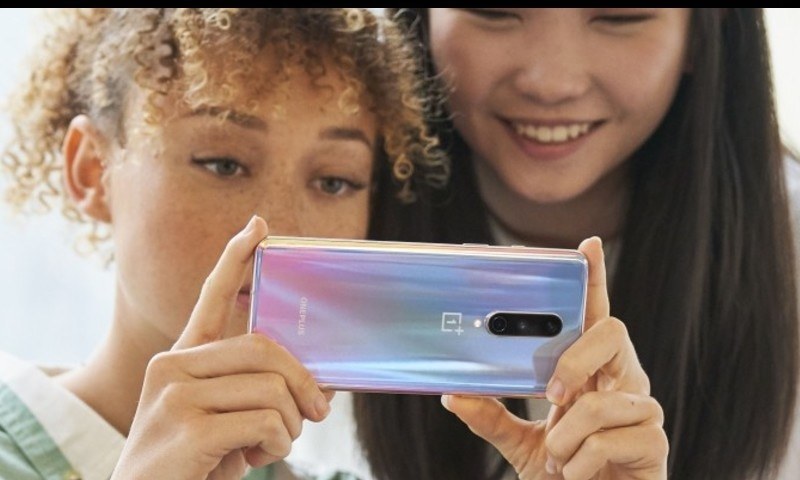 Photo courtesy of OnePlus
Both the phones have a 16, 16 megapixel selfie camera and for the first time, this camera has been given in Punch Hole design.

A Little Guest Is Expected to Visit Ghana Ali

Online Game 'PUBG' Has Crossed the Milestone of One Billion Downloads