Nokia is likely to bring back one of its most popular mobile phones.

This cannot be said with absolute certainty, but the name of a Model T1212 has appeared in the Telecommunications Equipment Certification Center (TENAA).

It has a more red colour and immediately the Nokia 5130 comes to mind but this new device doesn't have music control buttons on the side.

This phone appears to be a basic feature phone that will not have a KIOS operating system. 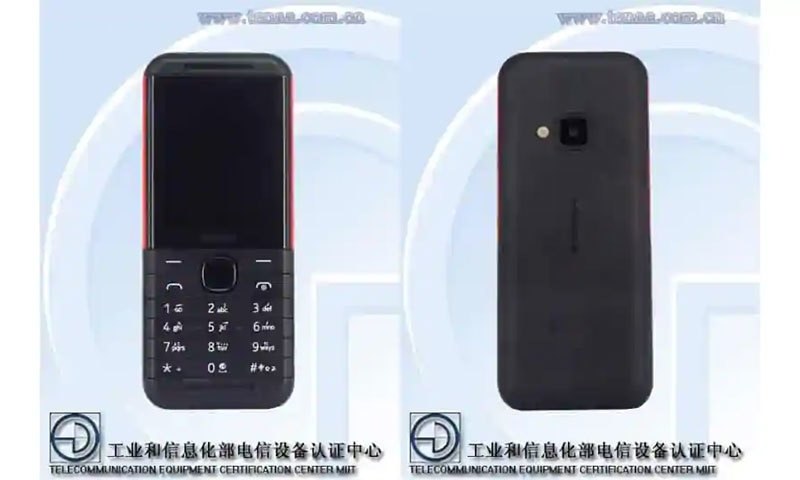 Here's what the new phone will be - photo courtesy of GSM Arena
The phone can have 0.36 GHz single-core processor, 8 MB RAM and 16 MB storage while it can be expanded up to 32 GB with microSD slot so that it can be used as an MP3 player.

The phone will have a single camera on the back that can take 0.3-megapixel photos while also LED flash.

It is not known how long this phone will be launched, but several Nokia live events have been planned by HMD Global after the cancellation of the Mobile World Congress, which could be introduced.

Related Posts
Skype introduces its Meet Now feature to compete for zoom video call
Introduces the Facebook Messenger desktop app for video calls
The Founder of Wikipedia Introduced the Website WT Social
Samsung has offered 2 cheap flagship phones for sale Pakistan
Free 12GB Internet From Zong for All-new Tecno Users; 2.5 Lac People Joined in 2022
Google has announced the introduction of interpreter mode
realme C25 was introduced with a 48MP AI Triple Camera and a 6,000mAh battery
There is a clear difference in the number of men and women using mobile phone in Pakistan