Nokia has quietly introduced 2 new phones. The Nokia 2720 and Nokia 800 have been introduced in China, one of which is a flip phone, while the other is a tough phone that is designed to work even in difficult conditions. 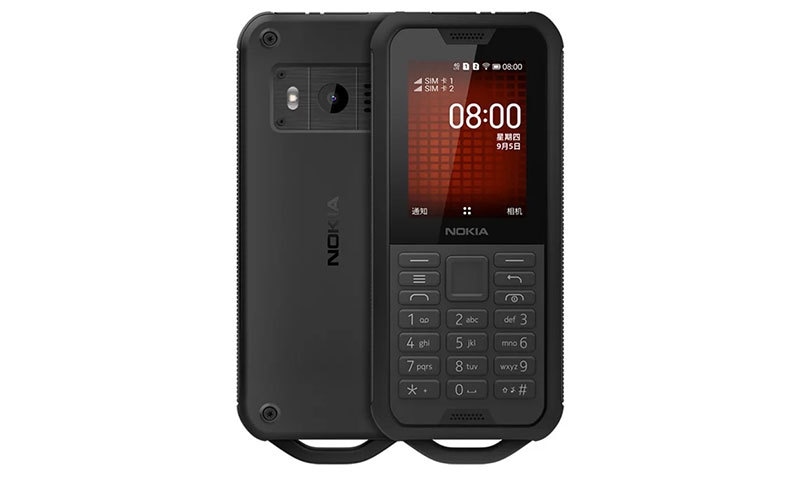 Photo courtesy of Nokia
The Nokia 800 is designed to be used in difficult situations and has been dubbed a tough phone by the company.

This IPS68 waterproof and dustproof rating phone can be submerged in a meter and a half deep water for 30 minutes.

The body of the phone is such that if it falls off the hand it will not cause any significant damage, especially if falling 1.8 meters high on the concrete does not have any effect.

According to the company, the phone can also be used at a negative 20 degree Celsius temperature and a special rubber cover is provided on its sides and corners.

This Force phone has VoLTE support while a 2-megapixel camera with LED flash is also available and an App Store. 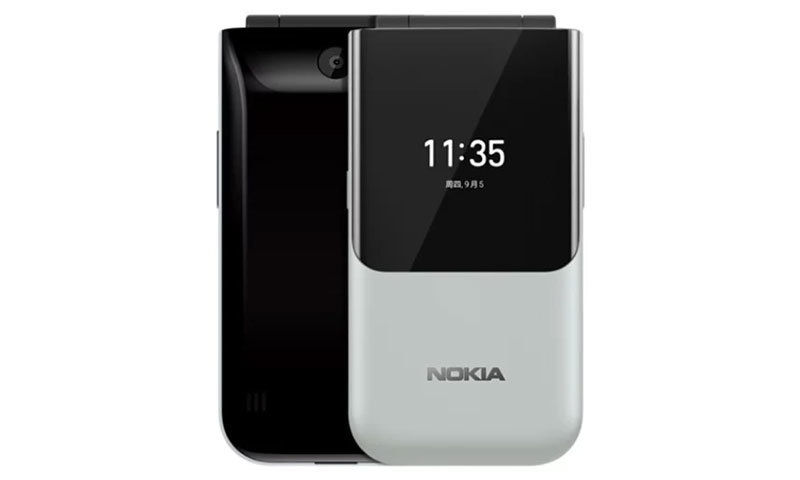 Photo courtesy of Nokia
The Nokia 2720 is a dual-screen flip phone that could be called the latest version of the previous feature phone.

It has a 2.8-inch QVGA screen for the main display, while the secondary screen is 1.3-inches on the outside.

The WiFi hotspot can also be shared on this phone with WiFi and LTE support.

2 versions of the single and dual SIM will be available to users with a 2-megapixel camera with flash while 4GB of storage is available which can be increased with SD card.

People surprised to see the mysterious light in the sky, video Viral

What to Expect at the Launch of realme 8 Series?

You can become the number one company without Google

You will definitely like this 'secret' feature of Chrome

The US faces another setback on the Huawei issue

Due to Corona virus production of companies reduce, beneficial for Samsung?