HMD Global has introduced its new smartphone Nokia C2, which will likely be one of the company's cheapest phones.

This is an updated version of the Nokia C1 introduced late last year that was part of the Android Go edition.

The Nokia C2 is also part of the Android Go edition, which places less space in the Google Apps storage on the phones, while also working faster at lower Internet speeds, which does not affect the phone's speed.

The new phone is equipped with a 5.7-inch IPS display with HD Plus resolution and 18: 9 aspect ratio.

In addition, a 1.4 GHz quad-core processor, a GB RAM and 16GB of storage have been provided, which can be expanded with a microSD card.

Nokia C2 has a 2800 mAh battery with 5 watts charging support. 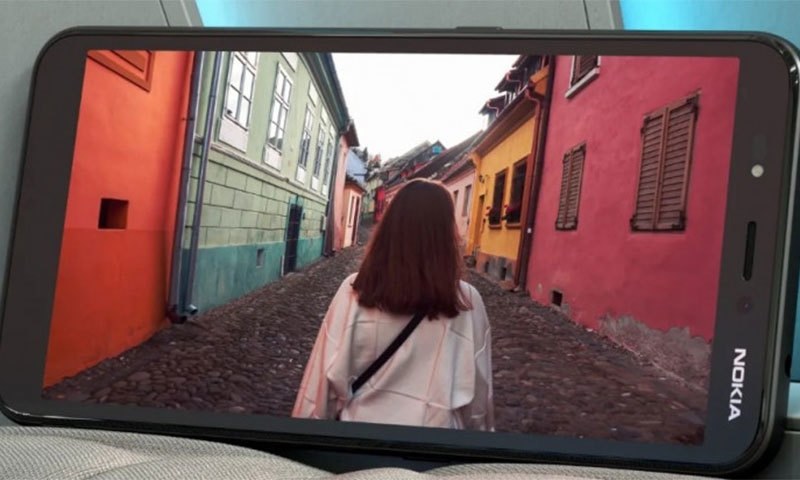 Photo courtesy of Nokia
As for the operating system, it has an Android 9 Go edition.

According to the company, it is a smartphone that is easy to use and its battery can easily operate all day at a single charge.

Since this is an entry-level or budget phone, it has only one camera on the front and back.

It has a 5-megapixel camera and LED flash on the front, which helps in taking much better images even at low light, thus saving the company costly processors and machine learning. 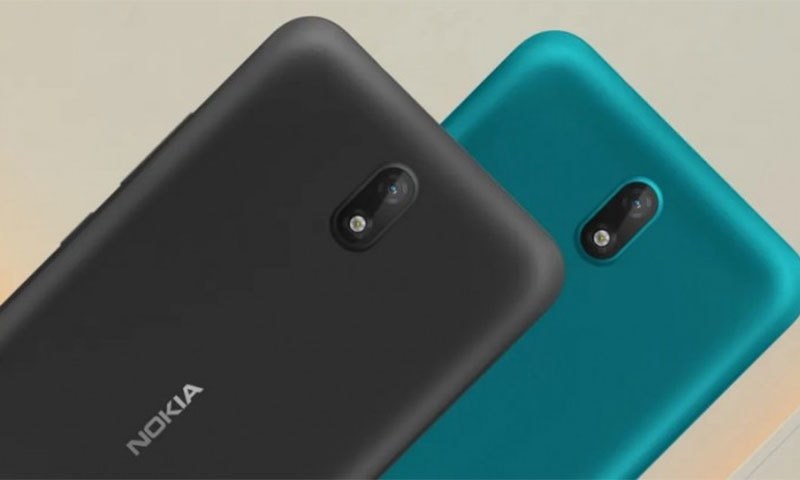 Photo courtesy of Nokia
It has a single camera on the back which is 5 megapixels with LED flash.

The price has not been announced by the company but looking at its features, it is estimated that it will be quite cheap as Nokia C1 is priced at Rs 7,850 in Pakistan so it is likely that this new phone will sell for Rs 8 to 10 thousand. Will be presented for

Mark Zuckerberg Defended Decision of not to Ban Political Advertising