Motorola last introduced the flagship phone in 2018 and now two years later a new flagship device called Motorola Edge Plus is being introduced.

The phone has also been leaked, showing a set of 3 cameras on the back which will include 108 megapixel, 16 megapixel and 8-megapixel camera. It is thought that the Edge Plus may have an 8-megapixel telephoto lens (3 x zoom) and a 16-megapixel camera ultra-wide.

The phone's 108-megapixel main camera will be manufactured by Samsung, but it is unclear what the lens will be, a lens used by the company in the Xiaomi phones, while a lens that is specific to the Galaxy S20 Ultra. 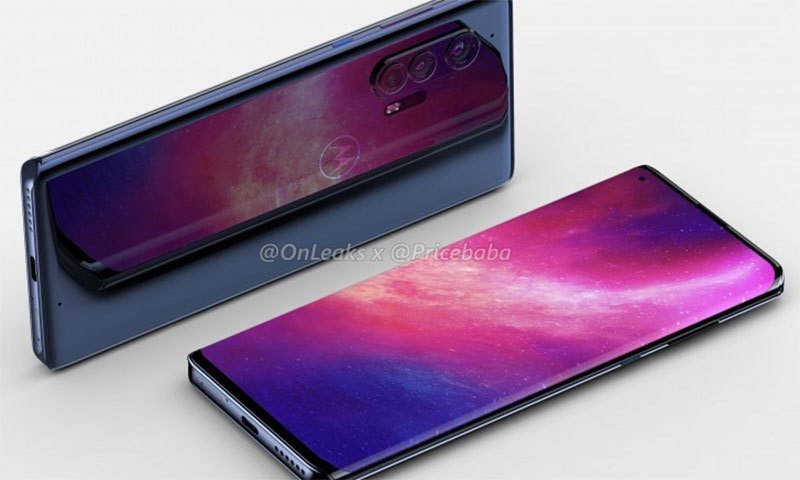 Photo courtesy of OnLeaks Twitter account
The phone will also have Snapdragon 865 processor, 6.67-inch display with a 90Hz refresh rate and 5G support.

There are also reports that it will have a stock like Android system, 5170 mAh battery and headphone jack.

It's unclear how long Motorola's phone could be introduced, but reports say it was due to appear at the Mobile World Congress in February, the event was cancelled due to concerns over the Coronavirus.

Is Atif Aslam Going to Bring Any New Project for the Fans?