If you've been waiting for Motorola's new foldable razor phone, the company has introduced it.
The company has introduced a new version of the classic Moto Riser 3, which is the same name but the design is almost outdated, but there is still plenty of innovation to be seen. Even if you haven't seen the original Razer Phone, its design is staggering, a slim smartphone with a screen large enough to fold into a square or flip device. 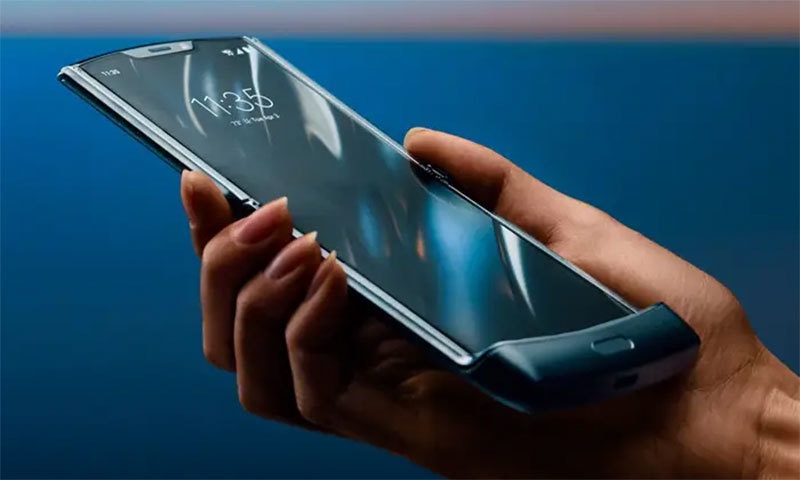 The phone has a 6.2-inch foldable OLED screen with 876p resolution, in fact, its thickness is only 6.9mm, at present most of the phone is 8mm thick. Once folded, it looks like a classic razor phone of the past, with a 2.7-inch secondary display on the outside that helps respond to notifications, music controls, and tests, plus there's a viewfinder for selfies.
Unlike the Samsung Galaxy Fold, the Razer's screen folds out to be a spot-on form, and the company has made sustainability a priority in this regard.
The phone has a 16-megapixel camera and a 5-megapixel selfie camera at the top of the screen. The phone has a Snapdragon 710 processor, 6GB RAM, and 128GB storage. 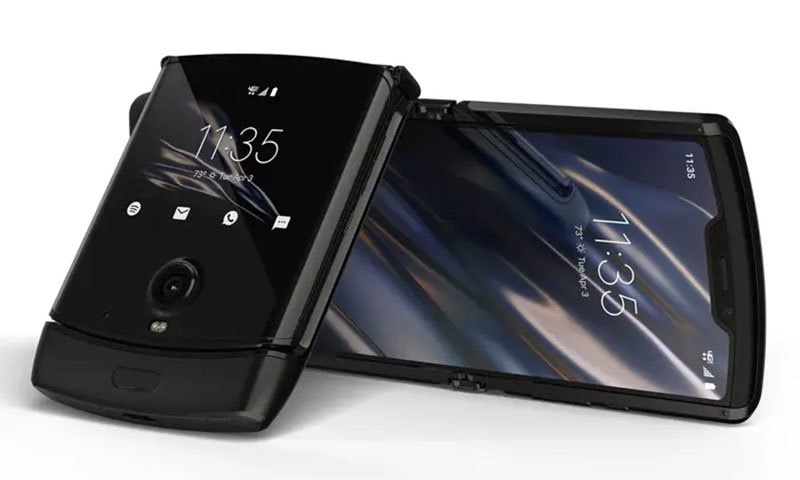 In addition, there is an Android Pie operating system and a 2510 mAh battery is provided. The company has priced it at $ 1,500 and will be available for sale in Europe and the US in December, while it will be available in Asia, Australia, and other countries sometime next year.
In terms of price, it is currently considered to be the cheapest foldable phone because Samsung Galaxy Fold was announced for $ 2,000 while Huawei Foldable phone for 2600 dollars.

How to locate/track a mobile phone without anyone knowing?

Samsung introduced 3 new A-series Galaxy A11, Galaxy A21, and Galaxy A31 phones, Prices in Pakistan

TECNO finally uncovers the name of its upcoming model - Camon 15

Are You Familiar With all the WhatsApp Features?

The realme Narzo 30A Is a Budget-friendly Gaming Phone

The Camon 19 Neo, a Stylish Staple, Is Now More Affordable.