Motorola has introduced a flagship phone for the first time since 2016.

Motorola Edge Plus is a 6.7-inch FHD Plus phone with an LED display.

For many years, Motorola has been focusing on budget phones and the last time the flagship phone Moto Z was introduced was in 2016.

The Edge Plus is the company's first phone to feature a 6.7-inch elbow-edged display, and the company claims that these cruises are with a 90-degree angle.

The powerful Qualcomm Snapdragon 865 processor comes with a 5000 mAh battery, 5G support, and a headphone jack.

The phone has a setup of 4 cameras on the back and for the first time, the company has given a 108-megapixel camera, thus joining the list of Xiaomi and Samsung. 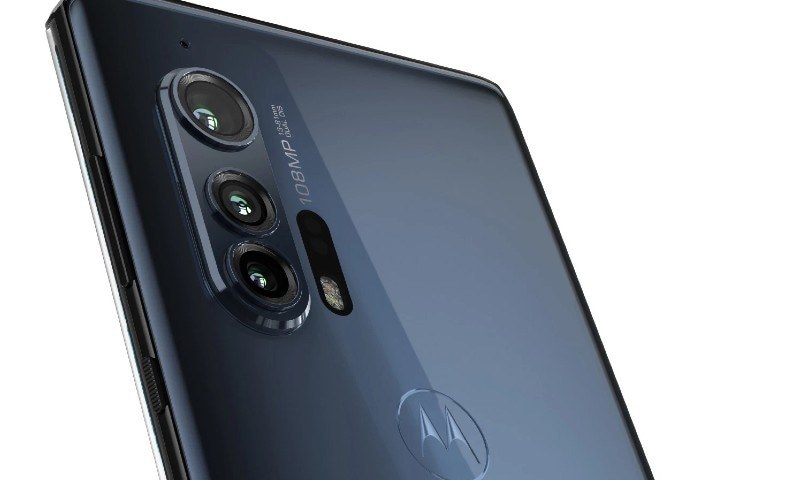 In addition, the 8-megapixel telephoto camera comes with optical image stabilization that enables 3x optical zoom, while the 16-megapixel ultra-wide lens comes with a macro feature that supports close-up detailed shots, while a Time of Flight Sensor for 3D Depth.

The front of the phone has a 25-megapixel camera with a punch-hole design.

Along with the Edge Plus, another Motorola Edge phone has also been introduced which has a 6.7-inch display but is less powerful in terms of features.

It has a 4500 mAh battery while only 4 cameras are provided on the back but the main camera is 64 megapixels, along with an 8-megapixel telephoto camera, 16-megapixel ultra-wide and time of flight sensor.

This phone also has 5G support and both the phones have Android 10 operating systems.

The company has not yet announced the price of the Motorola Edge and says that the phone will be available sometime in the summer.

How to Cook Beef

The messaging app is a source of Spy

Oppo has introduced 2 new phones from its flagship Renault series