These are the company's mid-range phones, of which the highlight of the Moto G stylus is to provide smart panes similar to Samsung's Galaxy Note Phones.

The features of both phones are quite similar, with the difference in storage, camera, battery and stylus. 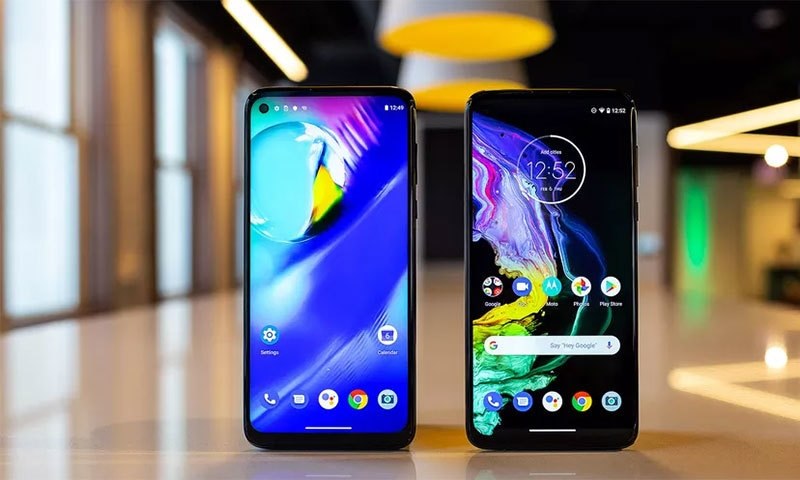 Photo courtesy of The Verge
The phone is equipped with a 6.4-inch LCD display with 1080p resolution.

In addition, the Qualcomm Snapdragon 665 processor is integrated with the Adreno 610 GPU.

The phone has 64GB of storage which can be increased with SD card while 4GB of RAM has been given.

The 5000 mAh battery is provided with the Android 10 operating system, while the back has a setup of 3 cameras - 16 megapixel primary camera, 2 megapixel macro camera and 8 megapixel ultra wide camera while 16 megapixel on the front. The camera is designed in a punch hole for taking selfies. 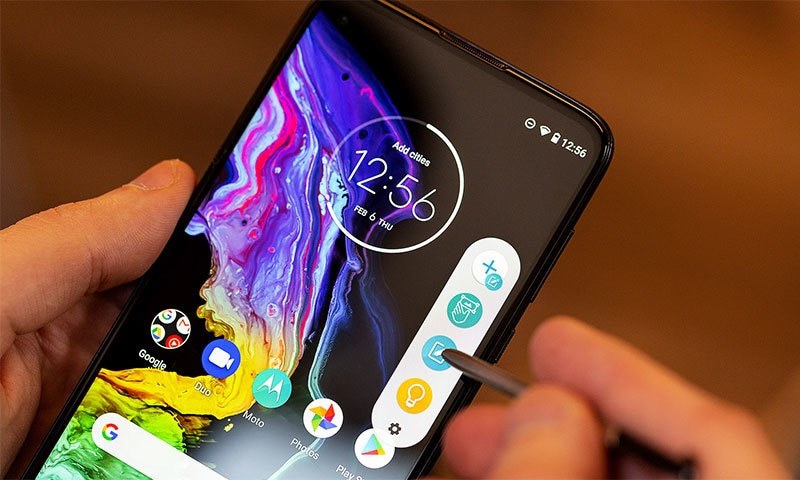 Photo courtesy of The Verge
The phone also comes with a 6.4-inch LCD display with 1080p resolution, while the Qualcomm Snapdragon 665 processor is available.

The phone has 128 GB storage and 4 GB RAM while the Android 10 operating system is provided, but the battery is 4000 mAh.

The back of this phone also has 3 cameras set up but the main camera is 48 megapixel while the 16 megapixel action camera and 2 megapixel macro camera have been given, it also has a 16 megapixel camera on the front.

Related Posts
TECNO To Launch Covid-19 CSR Campaign Featuring the Brand Face, Mehwish Hayat
TECNO will treat all fans to another Hunza Valley Photowalk
These Smartphones Give a Bang for Your Buck Under PKR 40,000/-?
The WhatsApp key step in avoiding and protecting from Corona rumors
WhatsApp, Facebook and Instagram Services Affected All Over the World Including Pakistan
Facebook helps Trump to Win Election
The image that can crash any Android phone
Another lucky draw going live! An opportunity for all to win massive prizes by TECNO