Virtual Reality (VR) technology has made it possible for a bereaved mother to 'reconcile' with her deceased daughter in South Korea.

According to AFP, a TV program, 'Ietu', was attended by a woman named Jung Ji Singh, in which the production team used VR technology to 'reunite' the mother with a world-going daughter.

The team developed a simulation showing Na Yeon, a 7-year-old daughter of Jung-ji, who died in 2016 as a result of an illness and met the bereaved mother.

It happened in a park and my mother said, 'I met Na Yeon, who called me with a smile, it was a short-lived meeting but it was a good time. I think it was a dream I had always wanted to interpret. ' 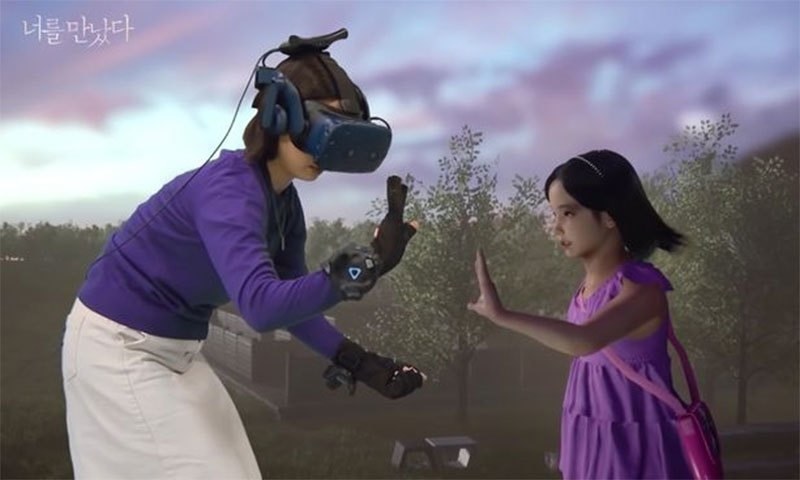 Screenshot
The team used a child model for animation while using the face, body and voice of the neon to create a virtual baby.

When the mother reunited with her daughter, the scene was filmed for the documentary.

The baby's father, brother and sister watched the scene from the side.

In the video, Jung can be seen wearing VR glasses with tears streaming down his eyes as he sees the virtual daughter coming towards him saying, "Where are you, mama?" Do you remember me? '

To which Jung said, 'I always remember'.

Later he touched the simulation, but also 'held' his hand. 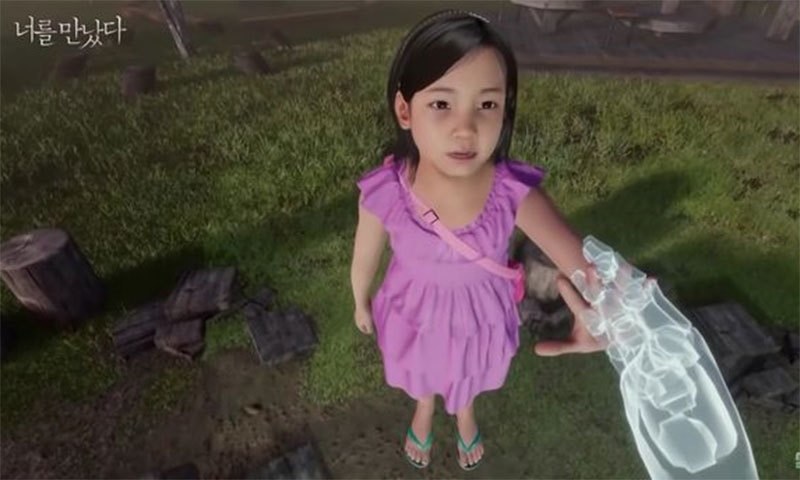 Screenshot
In a blog, Mom said she joined this documentary to provide comfort to those who have lost their children, brothers or parents, like me.

"After three years, I think I love and remember him more than ever, I hope that many people will be able to remember Na Yeon after watching this show," he said.

Making and filming Virtual Na Yeon took 8 possessions, but the production team said that the purpose was to provide comfort to the bereaved family rather than promote virtual reality.

One producer said that this technology is a new way to keep the memories of loved ones out of the world.

The video also celebrated the birthday of the baby at a table, and on the occasion, Naeun wished 'I want my mother to stop crying'.

The documentary aired on South Korea on February 6

A new political process is about to begin