LG introducing LG Velvet the most unique smartphone ever

The South Korean company LG is likely to introduce a new smartphone series called Velvet and for the first time breaks the tradition of the Alphanumeric name.

LG has been unveiling a new phone in the past, and now the company has announced that a name is being chosen that will grab the attention of consumers.

The design of the LG Velvet is quite different from the company's G Series phones, with the back-end camera design 'raindrop' design in which other lenses and LED flash are minimized under the larger main camera.

LG has also made the 3DReck design part of the phone with the front screen elbows on the back.

The company says the phone name Velvet means premium software, which is a feature of this new device.

The statement said that our new brand was created keeping in mind the unique trends and emotions and the design was given special attention.

LG did not disclose other details of the phone such as the launch date or price, but according to a South Korean site, the new phone may be released on May 15.

The new phone is likely to be offered with Snapdragon 765 processor while also providing 5G support.

The LG V60 Thin Q 5Gi, as the name implies, has 5G support, while the headphone jack, 32-bit Hi-Fi Quad DAC and the company have been given their own 3D sound engine, which supports focuses on the voice of the speaker Instead background noise. 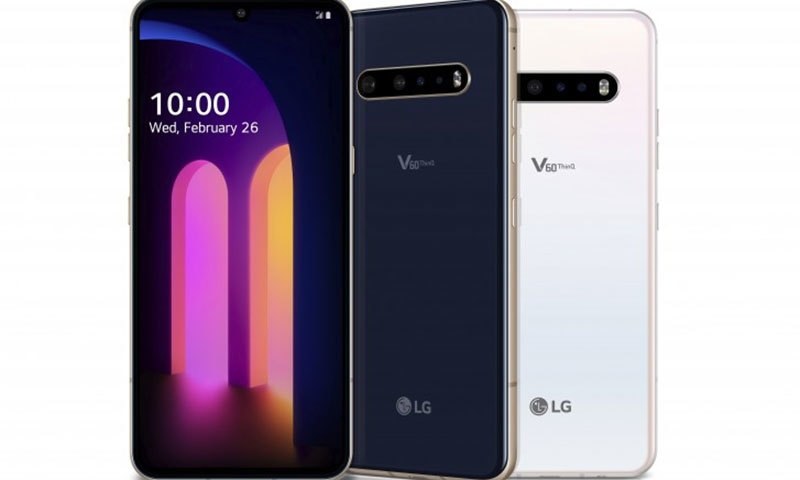 This phone, equipped with the Android 10 operating system, has a fingerprint sensor inside the screen.

Video cameras can be recorded from the back cameras, while a dust and water resistor is also present.

Another useful feature introduced in Gmail

The government has begun consulting on controversial online laws