The Samsung Galaxy Fold was good in appearance but not so good in use.
However, the company is now introducing its new foldable phone, but this time it will be completely different in design and similar to the Motorola Razor.
In October, Samsung introduced a glimpse of these foldable phones during its annual conference, and now for the first time, photos have leaked.
And the design is exactly the same as the one shown by Samsung's sketch, which features a selfie camera in the punch hole design, with bezels on the sides, but the bottom is slightly different from the Motorola Razor.
When the phone is switched off, there is a small display in the front that can see the date and notification while the LED flash and dual camera setup are present. 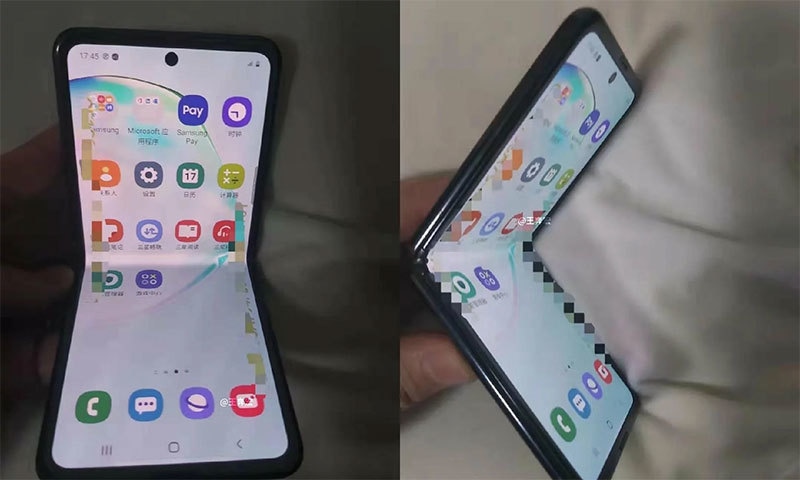 Photo courtesy of GSM Arena
The phone's back is made of glass, just like the Galaxy Fold just touches on volume.
The volume and power buttons can be seen on the right, while the loudspeaker and Type C port can be seen. 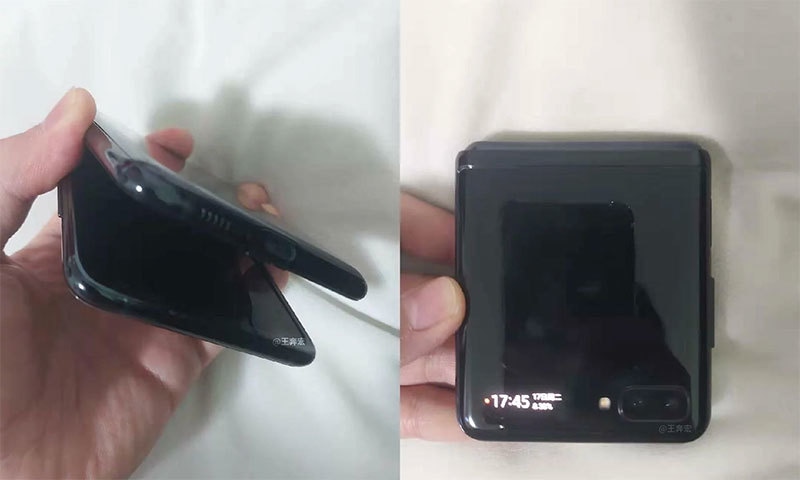 Photo courtesy of GSM Arena
According to various reports, it will be Samsung's cheapest foldable phone priced at around the US $ 1,000 and it can be introduced on February 18 with the Galaxy S11.
Apart from this, the phone is also likely to be given a 108-megapixel camera while the other camera will be equipped with 5X optical zoom feature but it is difficult to say for sure.

Mark Zuckerberg Defended Decision of not to Ban Political Advertising