The new Coronavirus epidemic has led to an increase in the use of social media around the world, with Facebook apps benefiting the most.

In fact, the number of 3 billion is huge because the total number of Internet users worldwide is close to 4 billion 70 million.

In countries most affected by the Coronavirus, the number of messaging, voice, and audio calling services on Facebook has also increased significantly.

According to Mark Zuckerberg, "In Italy, for example, time spent on our apps increased by 70%, Instagram and Facebook live views doubled in one week, while group video calling rates increased by 1,000%." '

"The company is working to make the services run smoothly and there is a big challenge because our teams are working from home at the moment," he said.

Facebook recently introduced a video feature called Messenger Rooms that allows up to 50 people to be part of a video conference without the need for a Facebook account, as well as the WhatsApp video and audio call limit. Increased from 4 to 8 people. 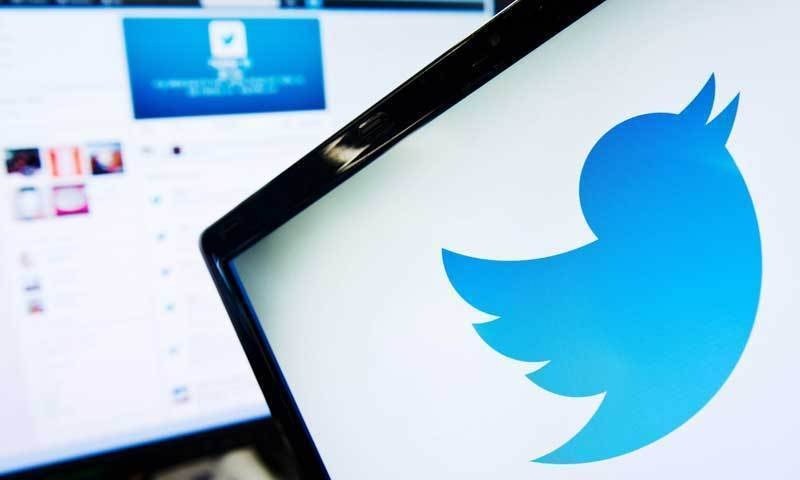 On the other hand, the number of Twitter users has also increased as a result of this epidemic.

During the first quarter of this year, the number of daily users of this social media site reached 166 million
Which was 134 million in the same period last year.

"In these difficult times, Twitter has become more important than ever. We are helping people deliver information and providing people with a unique way to come together and share with each other," said Jack Dorsey, CEO of the company. Help or provide entertainment.

Related Posts
You can become the number one company without Google
The WhatsApp key step in avoiding and protecting from Corona rumors
All phones from Huawei's new flagship P40 series have been leaked before being introduced
realme Pakistan positioned the Top 1 smartphone brand (GMV) in portable and tablets class for Daraz 11 Sale
Tecno Announces Special Ramadan Discount Offer on Camon 18 Premier
Is Whatsapp going to introduce Dark mode soon?
Top 28 Best and Famous bloggers in Pakistan
Realme has introduced the RealMe X3 Superzoom flagship phone