In the WhatsApp's desktop app, the presence of a bug is revealed

WhatsApp is the world's most popular messaging application, with more than 1.5 billion users, many of whom use it in web versions.

But now it is revealed that a bug in WhatsApp's desktop app last month caused hackers to read users' files.

Security company Premier X said in a post that the bug would have affected those who used the WhatsApp app on Windows or Mac to connect to an iPhone.

Researchers have taken advantage of these vulnerabilities by sending such harmful codes to read files in the local system of another user's computer, which can be harmful when sensitive documents are stored in the machine.

They sent a link to the purpose of creating a banner with a preview which provided a harmful link. 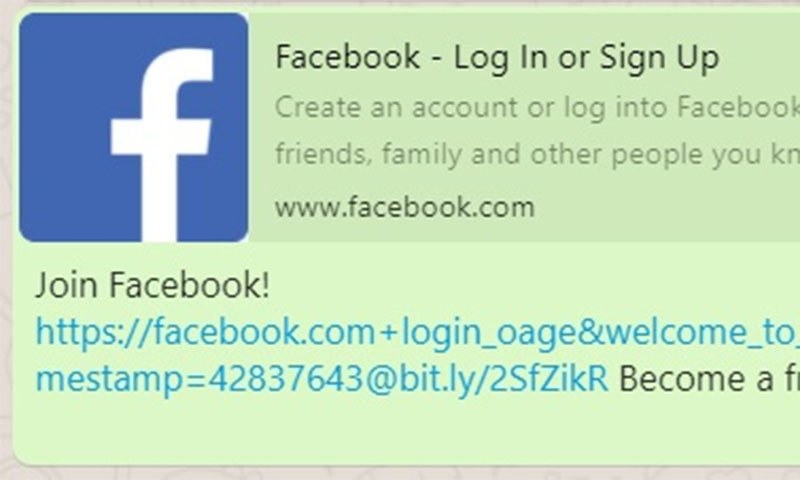 Photo courtesy of Premier X
He said that WhatsApp should not use the older version of Google's chromium-browser platform to avoid such vulnerabilities, as well as users who use the WhatsApp on the desktop app with the help of an iPhone, They should update both of them.

On the other hand, the WhatsApp-owned Facebook also acknowledged the bug's presence and said it had been controlled.

The IMF is a partner in the process of economic reforms, Governor State Bank