Huawei's new flagship phones P40 and P40 Pro are being introduced in March, which will miss Google services and apps.

Huawei was blacklisted by the US government last year and is, therefore, missing out on Google services, which led to the Chinese company launching an app store by introducing mobile services while working on various services such as navigation.

But so far Huawei phones have not been replaced by Google search for a search engine, where users can search for news, weather, and other results.

And Google is not as popular a search engine as it is, but it seems that Huawei is about to hit the ground now.

According to a Forbes report, it was reported recently that Huawei Search is being introduced and will soon be made part of the Huawei ecosystem.

This increase will be a major threat to Google search engine because Huawei is currently the world's second-largest smartphone company and millions of people use its device.

XDA Developers tested Huawei Search and said that this is a basic search app that helps only search the information, videos or images required. 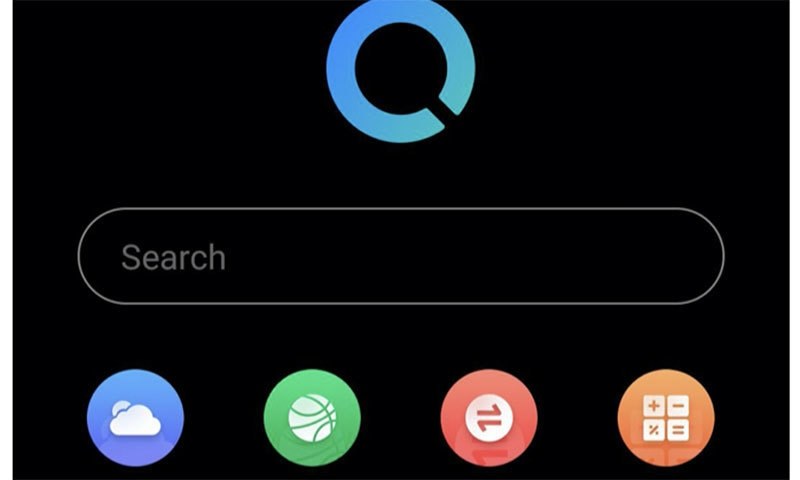 Photo courtesy of Forbes
These developers said that Huawei search results cannot be compared to Google, Yahoo, Bing or others right now.

This software is licensed in Huawei's Ireland branch and is compliant with GDPR regulation.

It will be premature to say that Huawei Search will prove to be a Google search or Microsoft Bing conversion, but there is a strong possibility that the service will be able to move forward gradually.

Huawei search news has leaked when a request from Google to submit a license to restore the Huawei supply line to the US Department of Commerce has been submitted.

If Google services are restored on Huawei phones, it is unclear if Huawei's replacement apps and services will be discontinued, restricted to China, or retained across devices.

Related Posts
You will definitely like this 'secret' feature of Chrome
The Image That Revolutionized the World of Computers and the Internet "The World's First JPEG Image"
Ufone Advance Balance Code for 2021 | UAdvance
Huawei Introduces 2 New Phones of Nova 8 Series
New WhatsApp stickers to promote social distancing
The Galaxy S20's camera system is quite different from Samsung's phones
OnePlus has introduced its new Concept smartphone
Oppo Reno 2 Specification, Price and Review