Huawei has introduced its new smartphone Y9S in Pakistan.
Introducing this new phone during an event in Lahore, the company claims that this midrange device will win the hearts of consumers thanks to its display and room. The phone has a 6.59-inch FHD Plus Ultra FullView display, which is equivalent to no bezel.
The phone has been given the company's own Cairn 710F processor, 6GB RAM and 128GB storage, which can be expanded up to 512GB with a microSD card. The phone combines its EMUI 9.1 with the Android 9 operating system, while the 4000 mAh battery is provided.
The back of this phone has a set up of 3 cameras with LED flash with the main camera equipped with a 48-megapixel sensor (f1.8 aperture), and 8-megapixel ultra-wide-angle and 2-megapixel depth sensor lens. 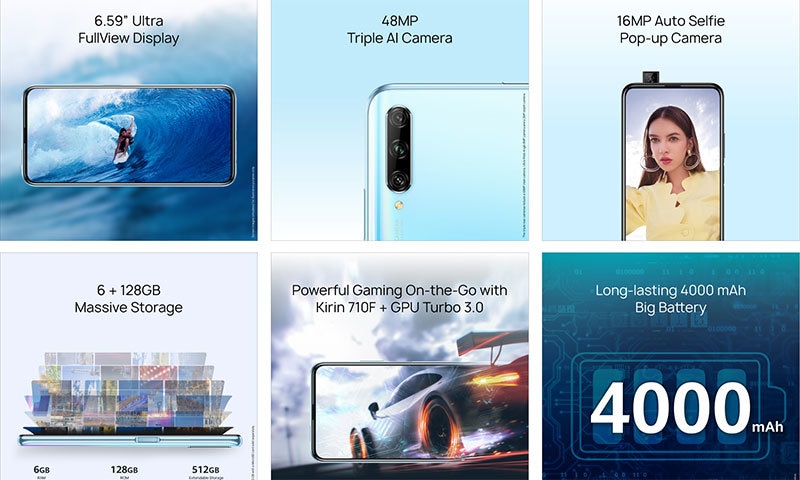 Photo courtesy of Huawei
There is a 16-megapixel pop-up camera on the front.
At the ceremony, Huawei Country Manager Scott Huang said that during the third quarter of this financial year, the company's share in the global market was 18.6 percent and was able to consolidate the position of the world's second-largest company, all the difficulties Nevertheless, the worldwide phone shipments have exceeded 20 million by October and this target was achieved 64 days earlier than in 2018. 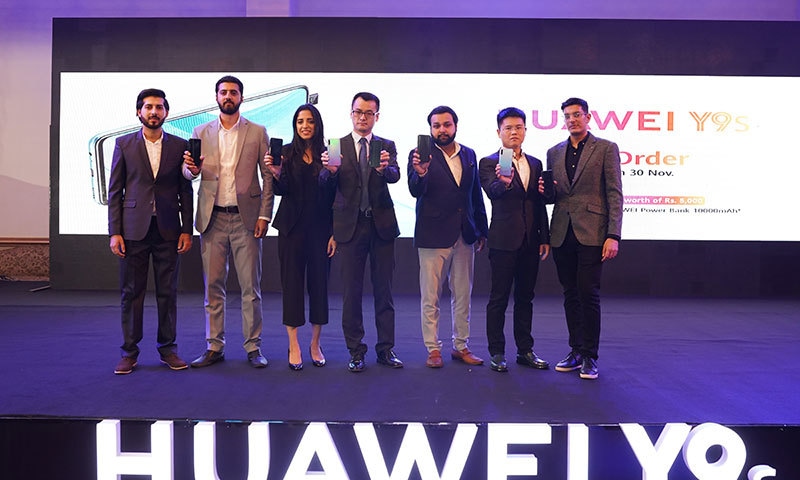 Photo courtesy of Huawei
In Pakistan, this phone will be sold in pre-order from November 30 to December 6, after which the general sale will be made in this market.
The price of the phone in Pakistan is Rs 42,999