The Chinese company introduced the first Foldable Phone Mate X at the Mobile World Congress last year, which was also described as very impressive and even stronger than Samsung's Galaxy Fold, but as a result of US sanctions. I could not make it available in more countries.

Now an updated version of it has been introduced by the company which looks the same as last year's phone but this time it has been improved.

The phone has a more powerful Cairn 990 5G processor, an upgraded hinge structure and a better cooling system, while the screen, camera and overall design have no significant changes.

The processor can connect to 2G, 3G, 4G and 5G networks, and the company says it can download file downloads from this 2.3 Gbps download speed on the Subsix GHz band. 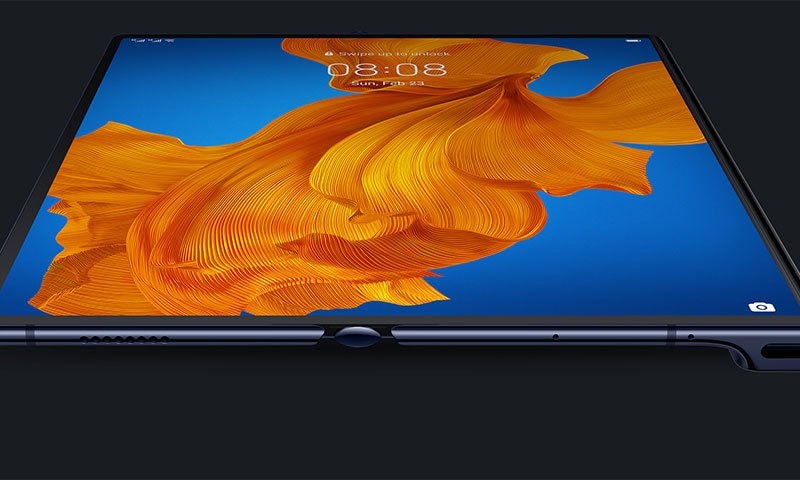 Photo courtesy of Huawei
When folded, this phone comes with a 6.6-inch screen with 19: 5: 9 aspect ratio, while on the full-screen 8-inch display, with a super tall 25: 9 screen as a viewfinder for selfies. Can use at any time.

The phone has a 40-megapixel main camera with f1.8 aperture, while an 8-megapixel telephoto camera with OIS support and a third 16-megapixel ultra-wide camera, plus a TOF sensor. Is also present.

It does not have a front camera, but folders can be used for selfies by folding the phone. 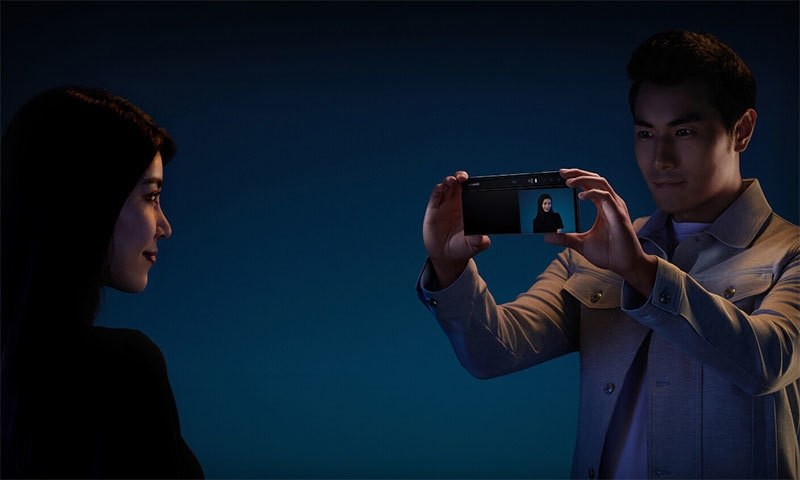 Photo courtesy of Huawei
The Mate XS has a 4500mAh battery with 55 watts fast charging support.

In addition, the open-source Android 10 operating system is integrated with the company's EMUI 10, and it relies not on Google services but Huawei mobile services, in order to get developers to use it. The company is making a lot of efforts.

This phone will be available for sale worldwide next month and the price of 8GB RAM and 512GB storage phone is priced at 2499 euros (over Rs. 418,000 Pakistani rupees).

Talks Between PTI and PML-Q Concluded no Result