It seems that the Chinese company Huawei's record regarding the advertisements of its phones is not very good.

In 2018, it faced criticism for advertising its Nova 3 smartphones, and the same thing happened during the promotion of the P30 Pro last year and the P40 Pro this year.

A video was shared on Weibo, a Chinese social media site, containing images that Huawei claims were pulled from Huawei's phones.

But one user noticed one of the images and managed to find the same image on some web searches on the Stock Photos Sharing site, stating when and from which camera the image was taken.

In fact, this image was not taken from the Huawei P40 Pro but with a DSLR camera that cost more than $ 3,000.

According to the South China Morning Post, in fact, 2 photos of the same photographer have been used in this video. 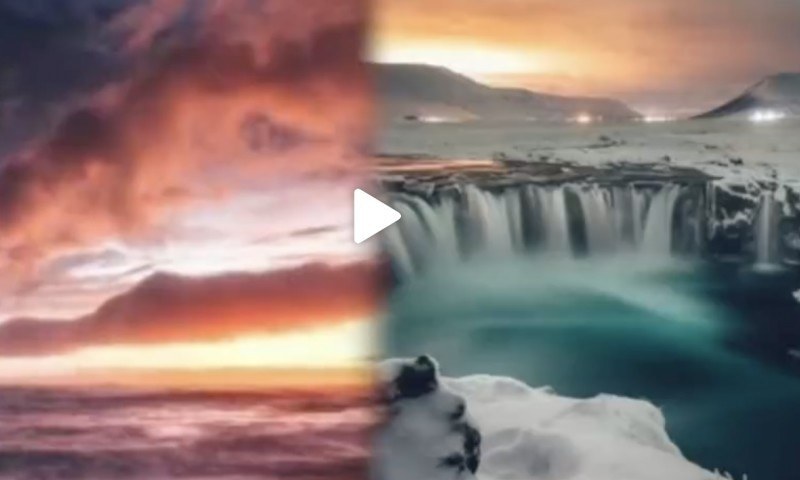 Photo courtesy of Weibo / Huawei
Following the revelation, Huawei apologized for reacting to the situation.

The company said the photos were "marked" by the editor's mistake and were primarily intended to encourage people to share photos for Huawei's online gallery.

The company has now updated the video to delete the line that the photos were taken with Huawei phones.

The amazing thing is that the P40 Pro's camera is best described by various technology websites which helps in taking good pictures.

Daraz Sale; Tecno Brings Up to 40% Discounts for Users