With more attention being paid to laptops nowadays, the introduction of a powerful all-in-one desktop computer seems unusual.

However, the well-known company HP has introduced its new computer NV32 AIO at the CES exhibition in Las Vegas, which will also have a 31.5-inch 4K display with Nevada G Force RTX 2080 inside. ۔

It is the first on-the-go computer that is certified by the Nevada RTX Studio, meaning it is capable of loading applications and loading works using RTX Cores.

HP has given it a 65-watt Intel 9 Generation Core iCon processor, 32GB RAM and one TB SSD storage.

The company claims that the computer has the world's largest four-door display, which is almost bezel-equipped and has a screen-to-body ratio of 92.8%.

It is the world's first computer with HDR600 display.

It also has some useful features such as if you want audio or wireless charging, this computer also supports it.

And it's also the first computer in the world, according to the company, and yes it is the world's loudest all-in-one, even you can stream music from computer speakers even when the machine is powered off.

HP has converted the computer's base into a wireless charging pad that works even when the computer is shut down. 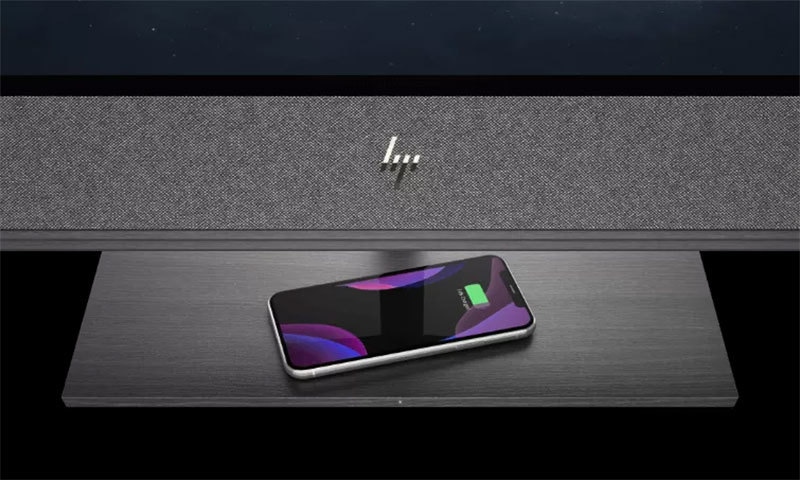 Photo courtesy of H.P.
This computer is now available to consumers for $ 1600 on the company's website

The WhatsApp key step in avoiding and protecting from Corona rumors