These are the company's first phones that do not have Google Play services and apps, which prevented Huawei from accessing Google services as a result of US sanctions last year.

The new Honor phones have been given to the Google Play Store alternative to the Huawei App Gallery and will be available in France, Germany, the Netherlands, Egypt, Saudi Arabia and Malaysia in March.

How far the Huawei App Gallery succeeds in getting people's attention will be decided in the future. 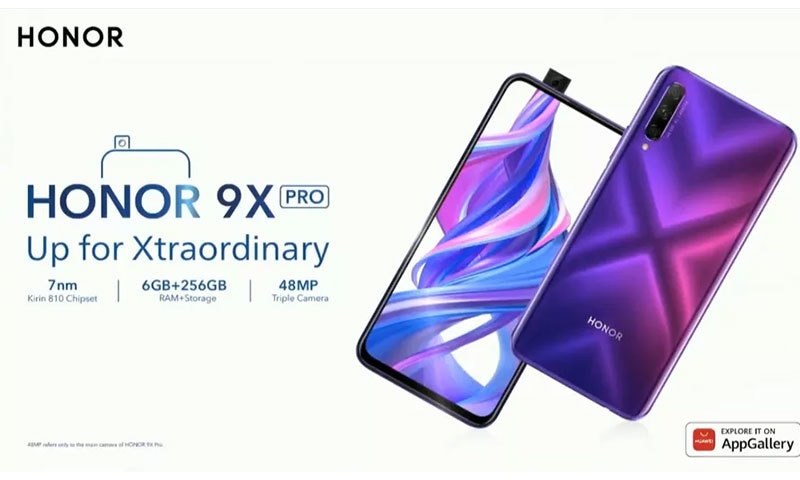 There are 3 cameras on the back of this phone, including a 48-megapixel main camera, 8-megapixel powered angle lens and 2-megapixel depth sensor, while a 16-megapixel pop-up selfie camera on the front.

In addition, 4000mAh battery, headphone jack, FM radio receiver and fingerprint reader are provided on the side. 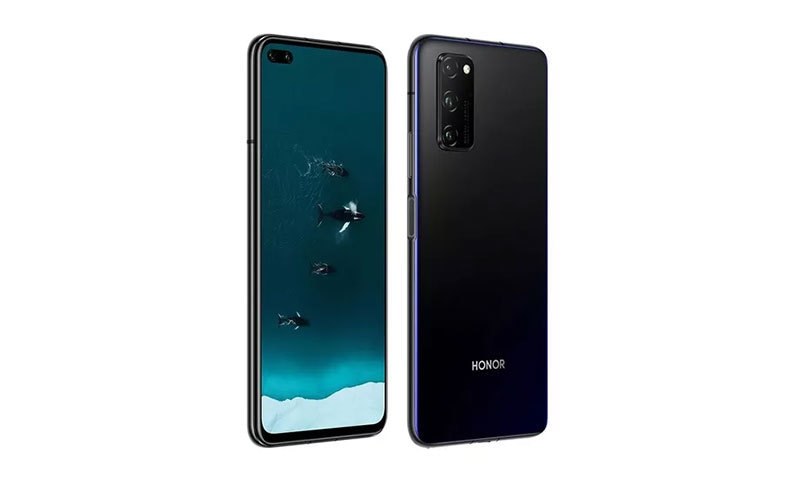 Photo courtesy of Honor
On the other hand, the Honor V30 Pro comes with a 6.57-inch IPS display with Full HD Plus resolution and is also the company's first 5 G phone to be introduced in the world.

The phone has a dual-camera setup in the Punch Hole design, which has a 32 megapixel and another 8-megapixel camera.

It has a 40-megapixel main camera, 8-megapixel telephoto and 12-megapixel ultra-wide camera on its back.

The phone will first be offered for sale in Russia but the price has not been announced yet.