The names of the Honor Play 4 series phones are similar, but the two devices are very different from each other.

Due to US restrictions, both Google Play Store and other Google services are not available
But considering the coronavirus, they have a feature to check the body temperature. 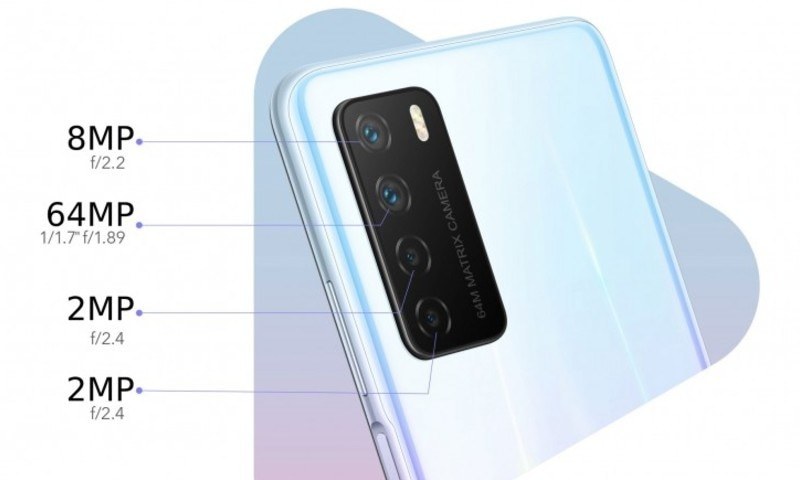 The Play 4 is powered by a MediaTek Demonstration 800 processor with 4 Cortex Core and 4A55, while the Mali G57 MC4 GPU is also provided.

In addition, 8 GB RAM and 128 GB storage are provided which can be expanded up to 512 GB with a microSD card and also has dual SIM support.

There are 4 cameras on the back of this phone.

The 64-megapixel main camera has a better resolution than low light but can work in the dark.

The 16-megapixel selfie camera on the front is given a hole-punch design and the Android 10 operating system is integrated with its Magic 3.1 user interface. 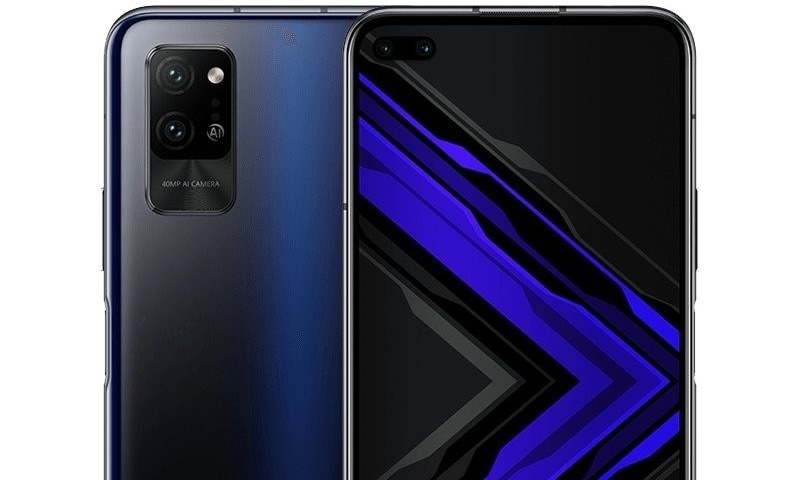 The phone is powered by the company's flagship Karen 990 processor, 8GB of RAM, and 128GB of storage.

In addition, the 6.57-inch LCD display is equipped with 1080P resolution, while the 4200 mAh battery is provided with 40-watt fast charging support.

The company claims that it is possible to charge 70% of the battery in 30 minutes, while the phone also has dual SIM support.

Surprisingly, the Pro phone has only 2 cameras on the back, but the company says that they are very special.

The main camera is 40 megapixels with an RYB filter that can absorb 40% more light than a normal sensor.

The second camera is of 8 megapixels which supports 3x optical zoom, 5x hybrid, and 30x digital zoom while also having optical image stabilization, its laser AF system helps in autofocus.

4K video can be recorded at 60 frames per second from this phone.

The front of the phone also has a dual-camera setup with a 32-megapixel camera and an 8-megapixel ultraviolet sensor.

Related Posts
Start tracking mobile phones for virus warning
Signing Memorandum of Understanding for the construction of a digital complex in Peshawar
If you use Google's browser Chrome to surf the Internet, update it immediately
Huawei has introduced 3 new phones in its Nova series check features and prices in Pakistan
Nokia is likely to bring back one of its most popular mobile phones
Tecno Marks Another Successful Campaign; 50000 Units of Spark 8c Sold in Two Weeks
How to fix [pii_email_a09ae663ed64d4128110] Error [Solved]
Samsung's flagship S series are being introduced next week