Most companies try to hide it until the introduction of their new smartphones, but Google is different in this regard.

In fact, Google often leaks the details of its own Pixel phones, whether accidentally or intentionally.

The darkness of the Google Pixel 3 and Pixel 4 was leaked by Google ahead of its official announcement and this year it has also confirmed the new cheap Pixel 4A itself.

In fact, Google revealed the design and price of this new phone before the phone was introduced.

The renders of this phone started to spread a few months ago and they indicate that this is the first time Google has been given a full-screen display by Google with a punch-hole selfie camera.

But skip these renders, the company even put an ad board on it before presenting the phone.

The phone is likely to be introduced in May, but the Pixel 4A ad campaign seems to have just begun.

Leading smartphone user Evan Blais tweeted various photos of Pixel 4A ads, which confirm the front and back design of the phone. 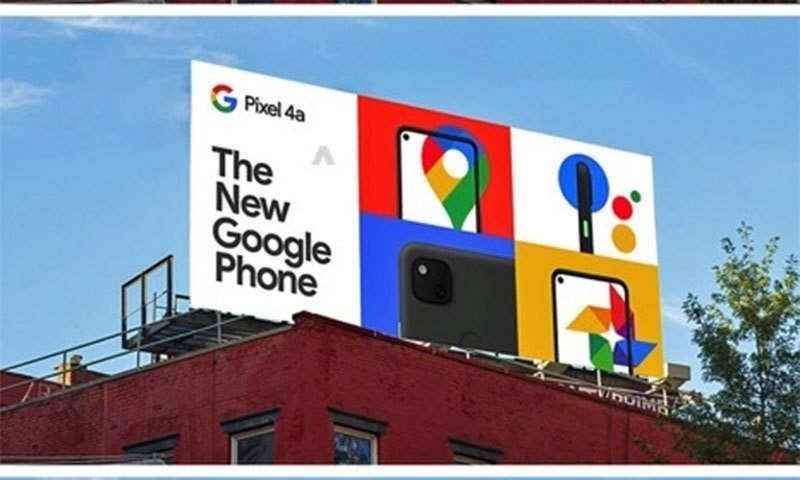 Photo courtesy of Evan Blass
And a punch-hole display can be seen on the front while a single camera lens will be on the back. 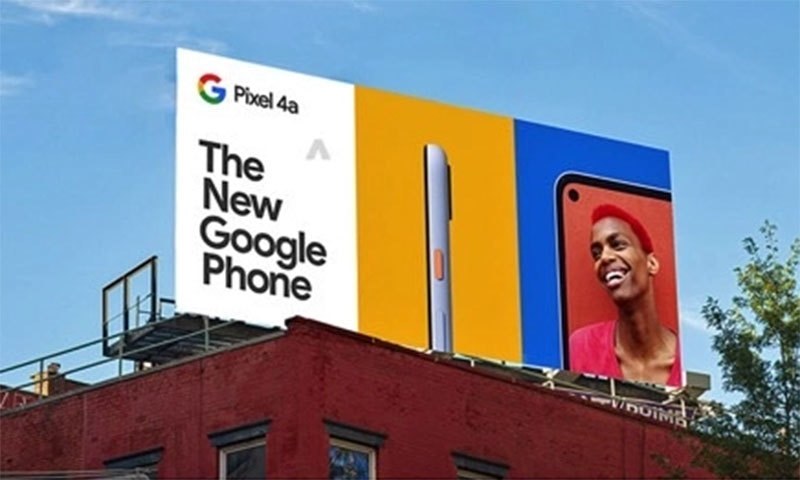 Photo courtesy of Evan Blass
Even the price of the phone is listed on the billboard, which starts at $ 399, which could possibly be 64 GB of storage. 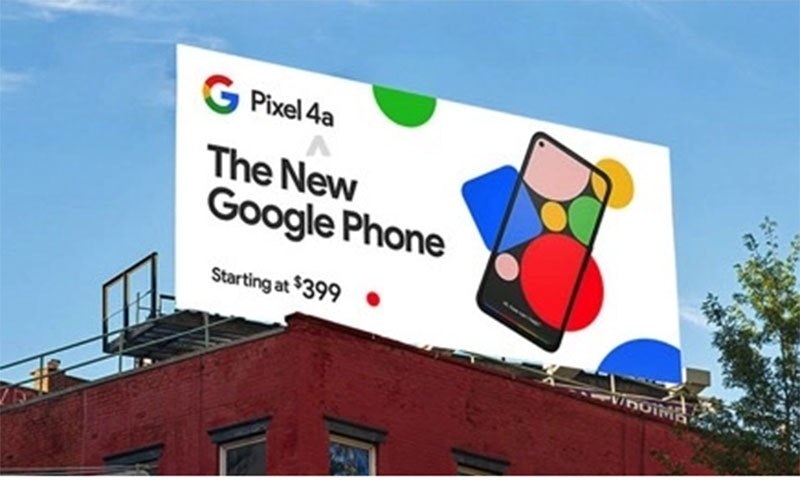 Photo courtesy of Evan Blass
It should be noted that the Google Pixel Smartphone Series is considered the best due to the pure Android operating system and camera system.

These phones from Google are among the flagship devices that are often priced so high that most people don't buy them, and in view of this, the company introduced their cheap version in the form of Pixel 3A last year.