Now Google has released a beta version of the new Android, which can be easily downloaded from various links. The company claims that the security and privacy features in Android 13 have been further improved. In contrast, in addition to the graphics design and colors, it has also been made easier to use.

According to Google, the security of Google Vault has been improved in Android 13, in which users also keep their sensitive information safe. 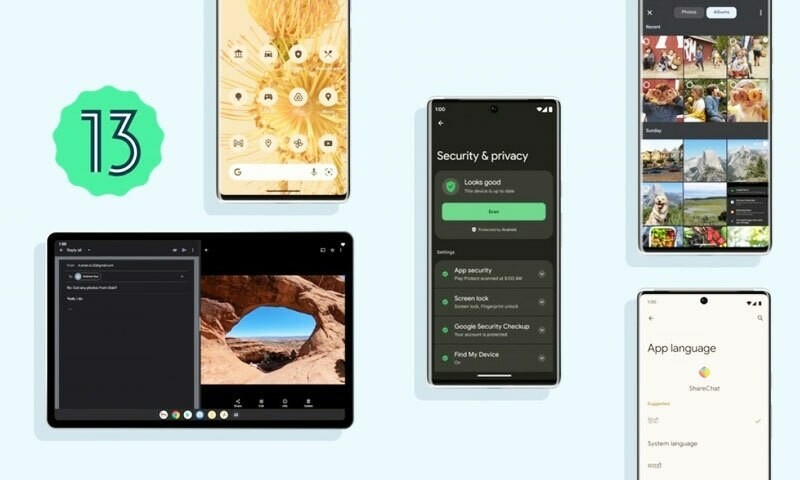 Android 13 is also claimed to improve the services of the apps, and in the said operating system, people will be able to use other local languages ​​besides English to log in to the apps. The search operating system in the new operating system will also be automatically deleted, and users will have the opportunity to keep their information restricted or secure.

In addition to Google Pixel, users of Lenovo, Nokia, OnePlus, Oppo, RealMe, Techno, Vivo, Xiaomi, and ZTE mobiles will also be able to download the Android 13 beta version after registration on the website. Earlier, there were rumors that Android 13 would also feature a feature to run multiple numbers on the same SIM simultaneously, but the company did not immediately elaborate. How to use Kiddle- Kid Friendly and safe search engine

The US military has banned the use of the popular mobile app, 'Tik Tok'

Redmi 10c - All Rounder in the Entry Segment!