By the way, the world of the internet is deserted without Google. From automobiles to virtual reality headsets and smart contact lenses, Google has many projects, but its real identity is the search engine. And everyone searches Google daily for something, but often it is difficult to find the information they need.

However, now Google has tried to simplify the process of finding the required information and has started to yellow the relevant sections of a website.

According to The Verge, Google has introduced a feature called Snippets in which the desired results in the form of boxes will appear in the top search results, so that the user does not have to open a website and if the site is open. The required information is highlighted in yellow.

In fact, if the required information is at the very end of a web page, the browser will automatically scroll down when you click on the search result. 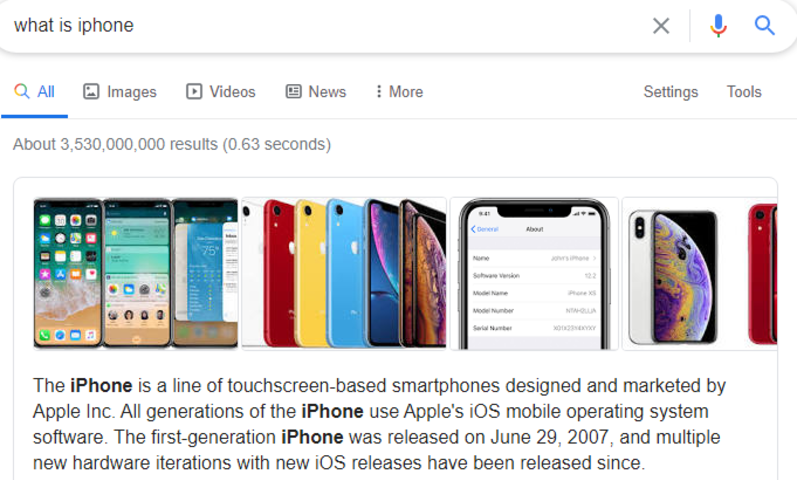 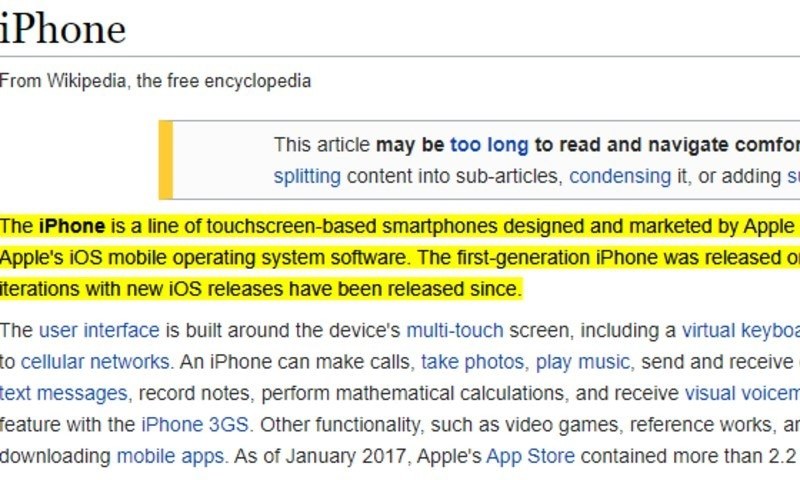 According to Google, this feature has been in the works for a long time and was first introduced in 2018 for AMP pages.

The feature was then tested on HTML pages last year and was formally introduced last week.

This feature often works on search requests but often fails and can be used in Chrome on mobile or desktop.

According to the Google support page, this feature will work to a limited extent in some users' preferred browsers, such as Microsoft Edge or Safari, the required information will not appear in yellow on the web page.

This is a good change in Google search, but it may be difficult for ordinary users to use, but it is possible that Google will improve it in the near future.

Related Posts
Another facebook feature for preventing COVID-19 Fake news
Apple has introduced the cheapest iPhone SE
Free 12GB Internet From Zong for All-new Tecno Users; 2.5 Lac People Joined in 2022
These phones will be dropped from the WhatsApp on February 1st
New browser like Microsoft's Chrome are now available to users
Notice to PTA for non-compliance with website blocking rules
Nokia's first 5G phone likely to launch on March 19
Google Photos New Feature Will Make Your Old Phone Look Like an iPhone