Google and Apple have finally introduced technology that helps trace COVID-19 patients for general use.

This is the first phase of contact tracing technology in which a notification API can be used by government medical institutions to develop their mobile apps.

In April, the two companies announced the introduction of the technology, saying the Bluetooth protocol, called Contact Tracing, would alert consumers via smartphones that they had been in contact with someone infected with the Corona. ۔

If a user using an app based on this technology is diagnosed with COVID 19, the system will notify the public via a notification on Android phones and iPhones located in the vicinity of the patient.

The companies hope that this will help governments to monitor the spread of the virus as well as prevent its spread, but the tool will only be effective if it is used by a large number of people.

Apple and Google claim that their technology protects people's privacy and allows users to report notifications and evaluations at will.

This system does not use GPS location data tracking.

The companies also emphasize that technology will allow medical authorities to decide how notifications reach the phone or block them.

He also said that 22 states in several US states and five continents are planning to develop their own apps using the technology, but did not name those countries.

Some countries, such as the United Kingdom and Australia, have already developed similar apps, but are experiencing software flaws and security issues. 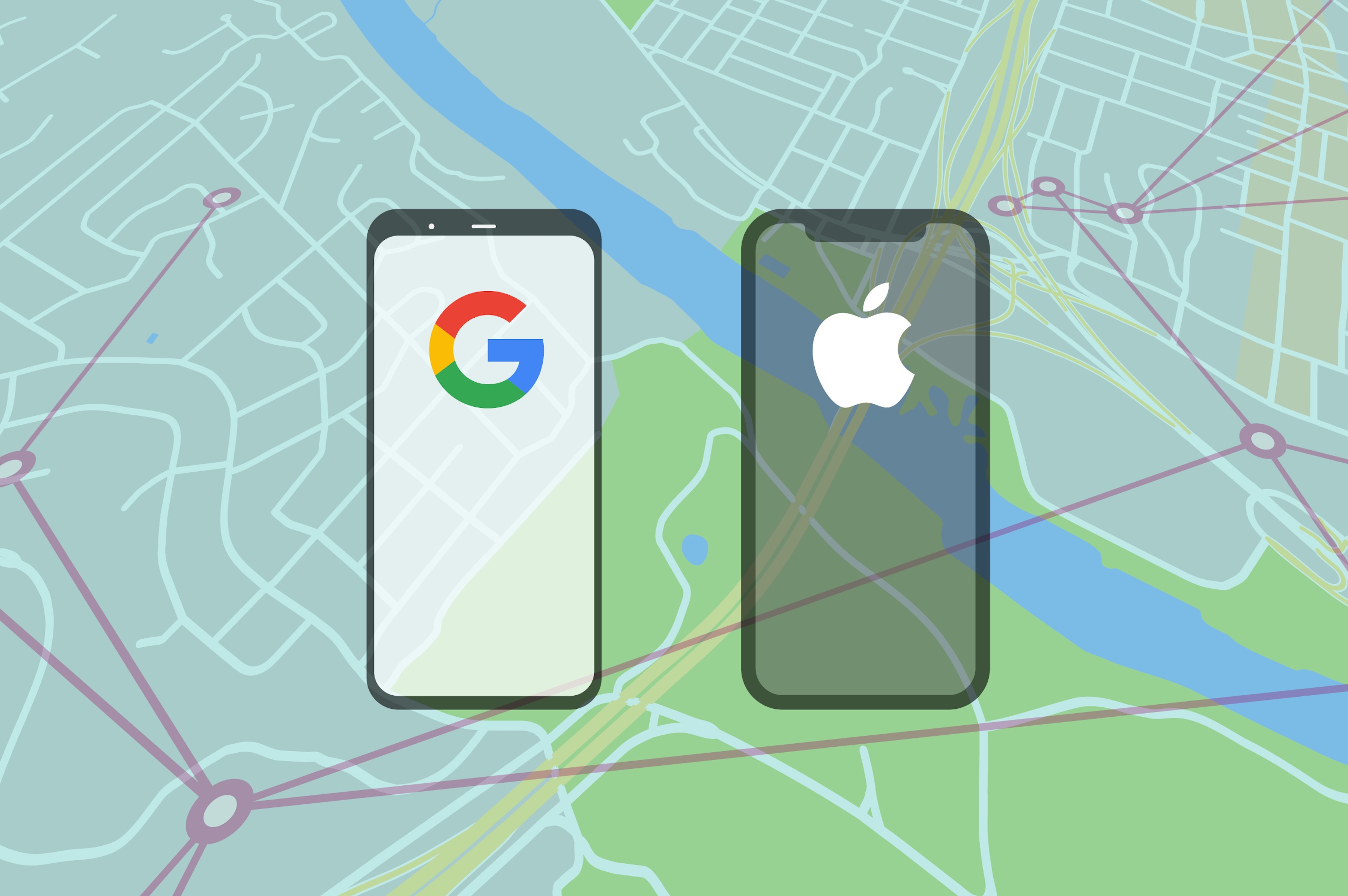 The second phase of this technology will be introduced in the next few weeks, which will be directly part of the iOS and Android operating systems.

It's Not My Fault for Liking Viral Girl Shows, Nida Yasir

If you use Google's browser Chrome to surf the Internet, update it immediately