Facebook has removed the Discover tab, simplifying its messenger app, which the social network introduced for the Chatbot platform.

This new change to Messenger was announced in August last year and the revamped app is now being rolled out to consumers.

Keep in mind that Facebook announced a complete redesign of Messenger in 2018, saying that the app will be simplified so as not to bother rich users of features.

The announcement was made by then-messenger David Marcos, who is now the head of Facebook's Block China division, while Stan Chodnowski is taking over Messenger.

For this purpose, all business elements that users do not use are being removed from the app.

Tech Crunch has also released photos of the new design which you can see below. 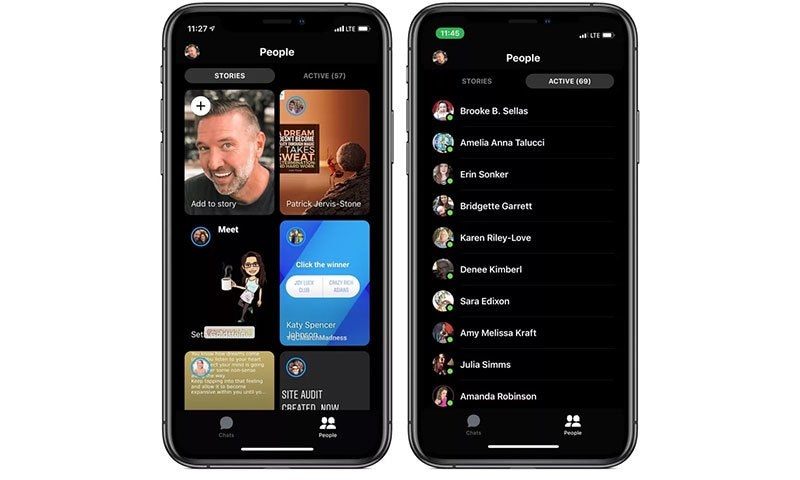 Photo courtesy of Tech Crunch
The Discover tab is currently located in the bottom right corner where business accounts are searched, most of which work on AIl bots.

Discover Games is also being removed from Messenger as well as instant games and users can view them in the web version of Facebook.

Facebook is promoting the People section in the redesign

Best Skin Whitening Creams for Men and Women in Pakistan

When a person made Google Maps 'stupid' with a few smartphones

How successful is the Huawei App Gallery compared to the Google Play Store?