Facebook, the world's largest social networking site, has finally announced the formation of an independent body to oversee content, announcing members of a Supreme Court-style body.

Mark Zuckerberg announced that the body would likely include human rights, digital rights members, politicians, jurists, writers, and historians from around the world. And the number of members of this body will be kept up to 40.

And now, 18 months later, Facebook is fulfilling its promise by setting up a 40-member body and announcing the names of its first 20 members.

Brent Horse, Facebook's director of public policy, announced the body on behalf of the company, according to AFP. He announced the names of 20 members and said that the number of body members would be increased to 40.

The body set up by Facebook to monitor the content is being called the 'Supreme Court' of the social networking site. And this body will work just like the court and the website will have to accept the decisions of this body. 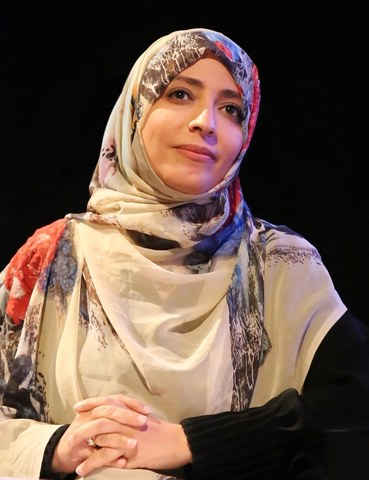 Announcing the body, Brent Horse, Facebook's director of public policy, said online training for the first 20 members of the body had begun and the jury would begin its work soon. 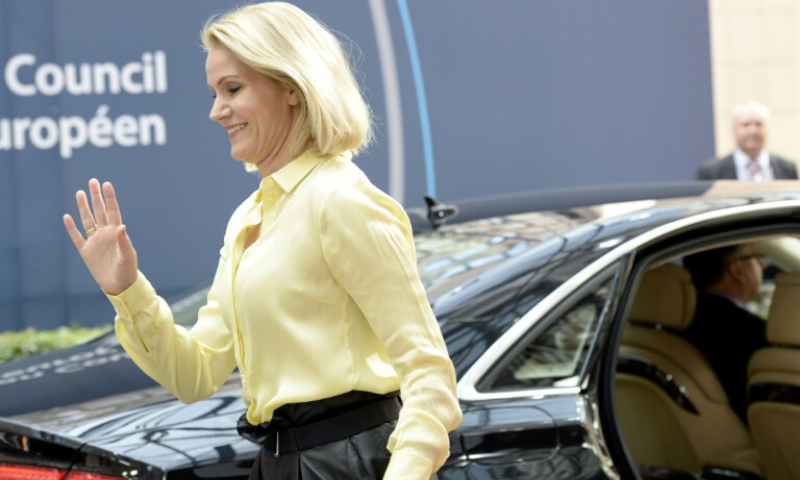 The Facebook administration will not have the power to dismiss the said body members, as these body members have been recruited under an entity established under a trust fund and the body will be fully independent.

According to the members of the body, they will not work as internet police but will work to improve the content on Facebook and Instagram and will also take care of human rights, including access to information and dissemination of accurate information. ۔

It is a unique and first body of its kind to operate on such a large scale independently, usually with a limited team of applications and websites monitoring applications such as Facebook, Instagram, Twitter, and Snapchat. Decides whether or not to publish and these websites are also criticized for doing so. 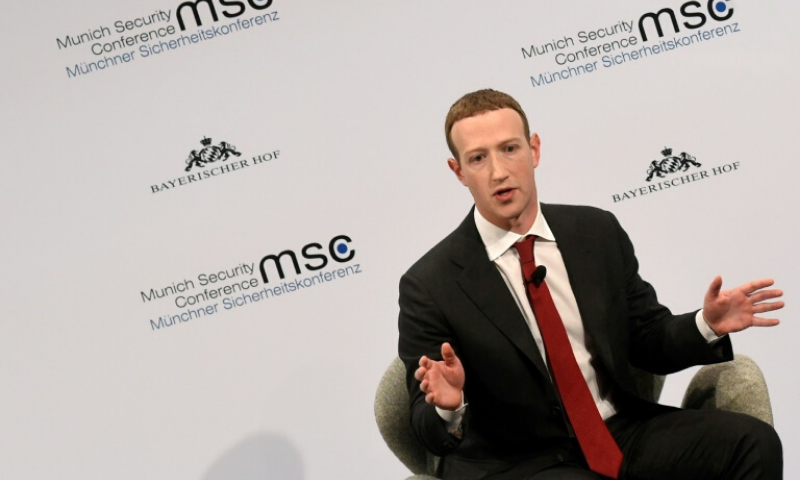 iPhone 12 (All Variants) PTA Tax and Price in Pakistan