Huawei, a Chinese smartphone maker, was banned by the US government this year and Google also announced that Huawei will lose its convenience in the future. However, the United States and Google later eased restrictions on Huawei, and Huawei also introduced Google's own operating system of Tucker.
However, initially Huawei suffered significant losses due to sanctions, and it was thought that the Chinese company would be in a huge loss.
However, according to a recent report by a global company tracking the sale of mobile phone companies, Huawei overtook Apple, the world's most trusted phone maker, despite the restrictions.
Yes, Huawei also surpassed 'Apple' in the sales of phones in the third part of 2019 and achieved the second highest number of sales of 6.6 million 20 thousand phones worldwide. 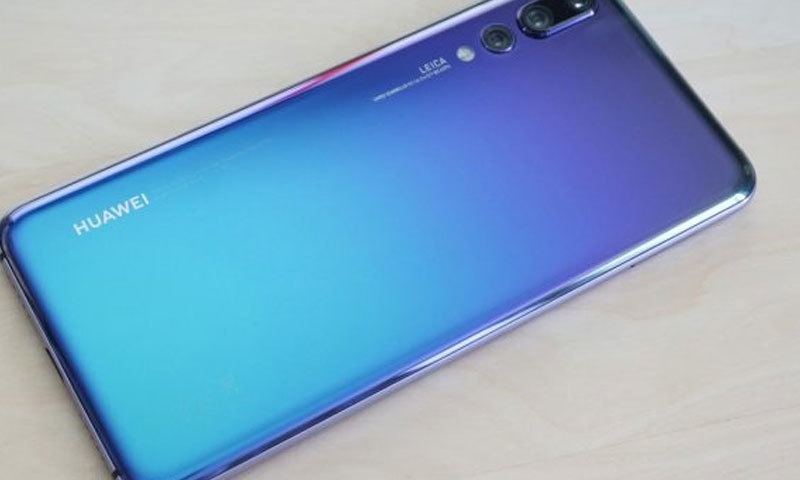 Phones from Samsung's A Series remain popular - Photos: Samsung
According to Contpoint Research, a company that monitors the sales of phone companies, South Korean company Samsung once again ranks first in mobile phone sales.
Samsung sold its 8 million 820 million phones worldwide in the third quarter of 2019, during the same period the US company Apple sold 440 million 60 thousand phones. 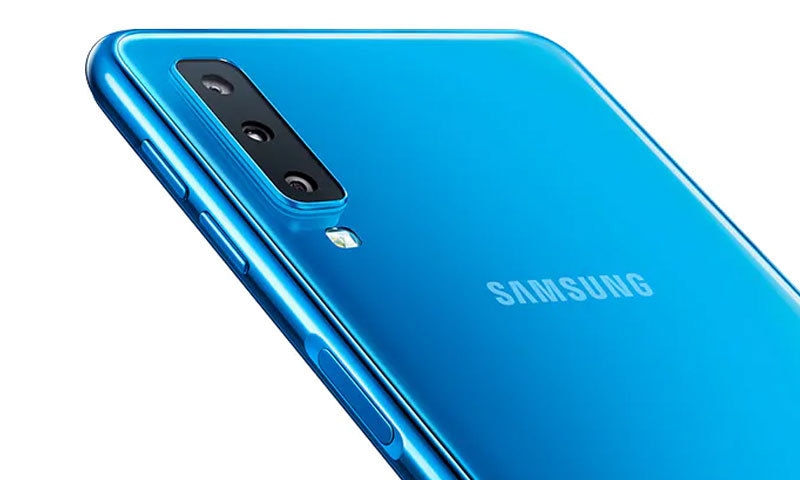 Huawei ranked second in terms of sales - Photo: Huawei
According to the report, in the third quarter of 2019, 21% of mobile phones sold worldwide were Samsung, 18% of Huawei and 12% of Apple phones.
After Apple, the fourth was 'Oppo' in fifth place, 'Xiaomi'.
At the same time, the report said that in the third quarter of 2019, a total of 38 crore mobile phones were sold, out of which around 50 million were manufactured in India.
The report describes Opo, Xiaomi, and Real May as emerging companies and indicates that the aforementioned companies will be able to give big companies a tough time.

Take tea if you want to avoid heart disease and stroke

Tom Hanks returns to the screen after recovering from Coronavirus

The government has approved rules to regulate social media

Are You Familiar With all the WhatsApp Features?