In 2018, Chinese company Vivo introduced a concept phone that was devoid of the bezel, while there was no notch for the selfie camera, the device was named Apex.

Last year, the company introduced an even better Model View Apex 2019 with no buttons and port.

And now the new device from this Concept Phone series has been introduced Apex 2020, the company's first phone with a selfie camera screen.

The phone was supposed to be introduced during the Mobile World Congress in Barcelona, ​​but the event was cancelled due to the Coronavirus and is now announced through a press release.

The Concept Phone has a 6.45-inch Ultra Crowd display that is bent to 120 degrees angle on both sides and is almost incompatible with the bezel.

Like last year's phone, this time Apex 2020 has no port and physical buttons have been replaced by virtual pressure sensing buttons.

The company claims to have a 16-megapixel selfie camera inside the screen of this phone called the under-screen camera and eliminates the need for a notch or a pop-up camera.

It's similar to the same technology that Opo introduced last year (Opo and Vivo are part of the same parent company), but Opo didn't introduce a phone equipped with camera technology that people could buy while Vivo's Apex phones. Are also not ready for normal production, but they are possible to some extent. 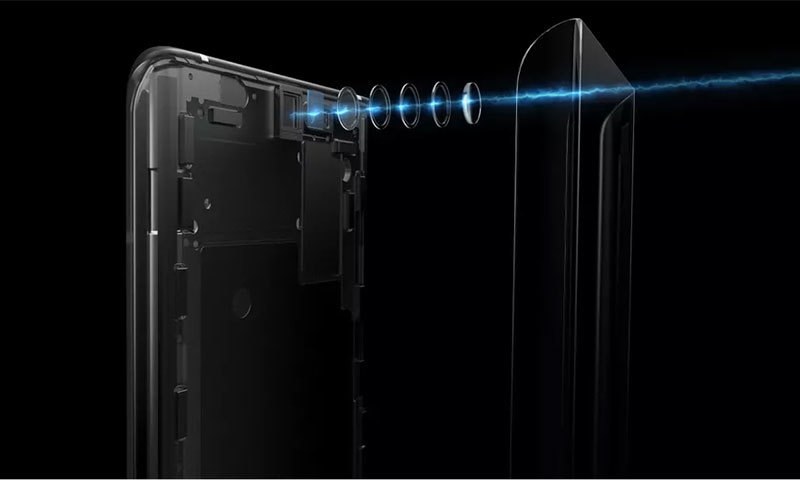 Photo courtesy of Vivo
The back of this phone has a 48-megapixel main camera and a 16-megapixel Perry Scope camera that can zoom 5 to 7.5 x optical, considering that the iPhone 11 Pro Max has 2 x optical zoom, the Samsung Galaxy S20. Ultra gives 4 x optical zoom, 5 x zoom in Huawei P30 Pro.

Vivo says the main camera has a structure that enhances performance on OIS systems by up to 200%, resulting in better video and image quality at night. 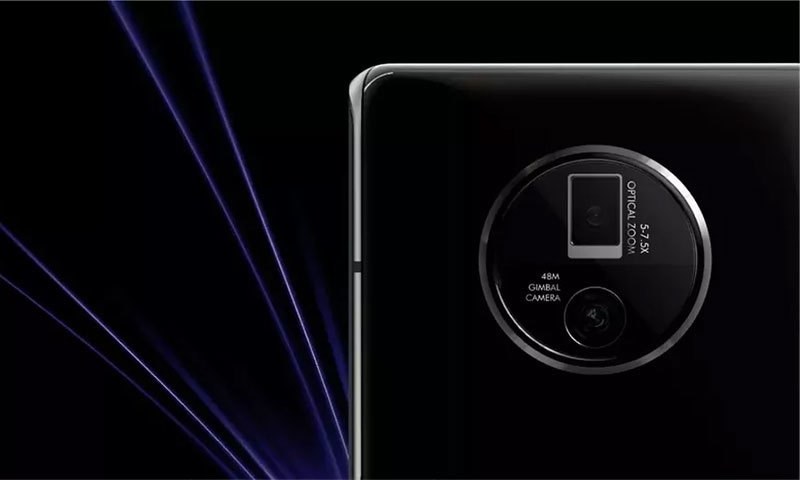 Photo courtesy of Vivo
Since it does not have any kind of port, 60 watts wireless charging support has been provided for charging which according to the company can charge 2000 mAh battery in 20 minutes, however, the battery volume in the phone is not stated.

Other features include WhatsApp Tracking AutoFocus, View Screen Sound Casting technology that transforms the display into a speaker.

But there is a strong possibility that like the previous 2 Apex phones, it will never be available to the general consumer as the company prepares such devices for future technologies.

Just like Apex 2018, the pop-up selfie camera was introduced for the first time and reached the masses a few months later via Vivo's flagship Nexus S.

The Earth's magnetic pole has shaking the minds of scientists

Twitter has Announced Banning Political Advertising in its Service

What is vehicle tracking?