Apple is likely to introduce a new cheaper iPhone this month and maybe named iPhone SE.

9to5mac reports previously said it was going to be named after the iPhone 9, but now it will adopt the 2016 iPhone SE.

A screenshot of the new device's screen protector has also surfaced at Apple's official online store, suggesting that the protector can fit into the iPhone 7, 8 and SE.

It also indicates that the new phone will be equipped with a 4.7-inch display. 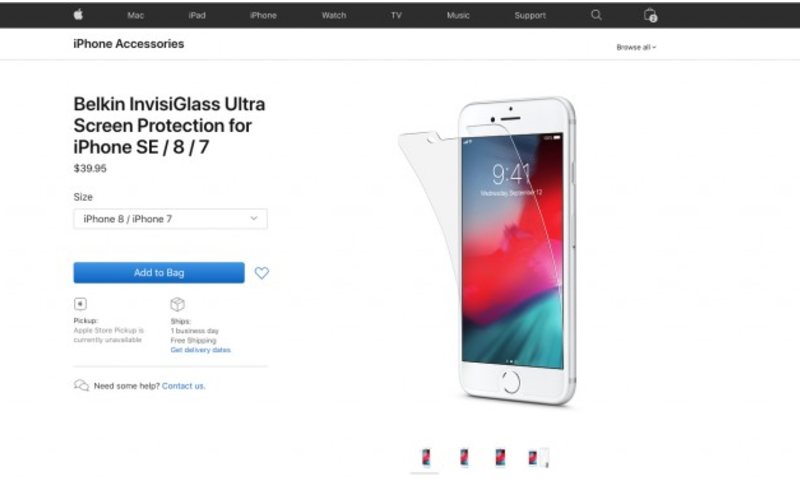 This new budget iPhone will be available to consumers in Black, White and Red colors.

This phone is likely to be introduced by Apple on April 15 and can be priced at $ 399, which will also make it the cheapest iPhone currently available.

Although cheaper, it will be given an A13 bionic processor like the iPhone 11, but a single camera will be provided on the front and back.

Earlier, a report had said that the Plus version would be introduced with this new phone which could be given a 5.5-inch display.

Given the popularity of the iPhone 11 and iPhone XR, the company expects cheap iPhones to be able to catch people's attention.