Sindh Education Minister Saeed Ghani has introduced an app to close children's educational distance due to the closure of schools due to coronavirus.

Speaking at a press conference in Karachi, Sindh Education Minister Saeed Ghani said, “even if the schools are reopened, parents will not send their children to school under these circumstances.

"We have taken steps to save the education of the children which is being affected to some extent and today we will be informed of the first step," he said. 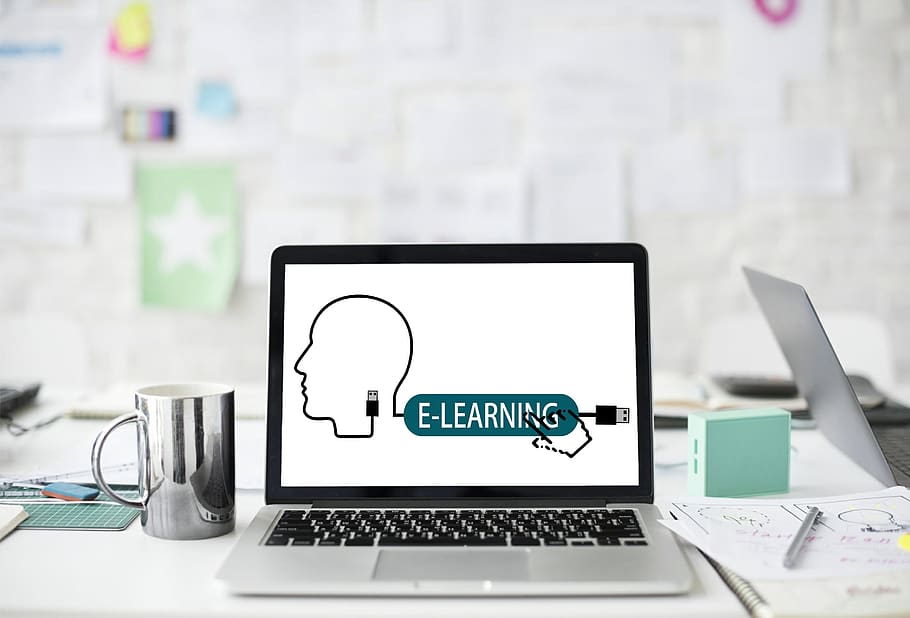 He said that an app has been developed by the Sindh Literacy and Education Department, it is a muse app which people have been using before but the difference is that the Sindhi language is also in Urdu and English in other provinces.

"We are doing this in collaboration with UNICEF, My Lessons Private Limited, Microsoft and Lessons Foundation," he said.

Saeed Ghani said that just like classes are held in schools, there will be digital classes but children can sit anywhere and participate in a class through a computer, laptop, and other means.

"We realize that there can be no substitute for going to school, no matter how hard we try, the goal will be to keep our children connected to education," he said.

The provincial education minister said that the app can be downloaded from Android phones.

On this occasion, the experts who developed the app gave all the details and also explained in detail the facilities available for the students.

Saeed Ghani said that we have a YouTube channel called Sindh College Lectures where teachers upload their lectures on various subjects and we have got a good response to it.

He said that both the Sindh Education Foundation and Education Department are training teachers for digital classrooms and about 500 teachers and 400 staff members have been trained.

Referring to the digital learning app, he said that the project of digital classrooms in different districts of Sindh has also been started as a pilot project.

The provincial education minister said that Sindhi is taught in the province, so the app also has Sindhi language, but soon Sindhi will be included as a subject.

He said that English, Urdu, Mathematics, and Science subjects are included in the app after which the fifth subject Sindhi will also be included.

Saeed Ghani said that many children in the province will not have this facility but we are working on other aspects and when this project continues, the shortcomings will be rectified.

It may be recalled that after the first case of coronavirus came to light in Sindh on February 26, educational institutions across the province were closed.

As a precautionary measure, the provincial government periodically extended the closure of educational institutions and announced their reopening from June 1, in view of the sharp rise in coronavirus cases.

India's provocative statement is not good for the region : Foreign Office