The P40 Pro Plus is the world's first smartphone with a total of 7 cameras. 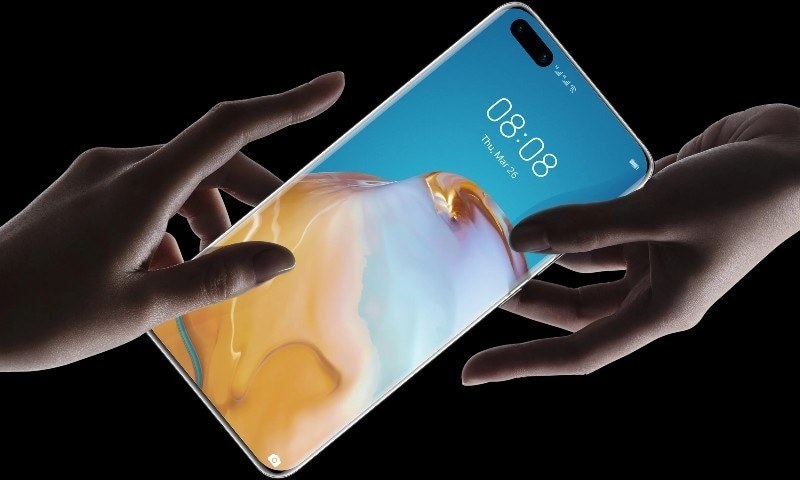 Photo courtesy of Huawei
It could be termed as the flagship phone of the series in which zoom cameras have been greatly improved while for the first time wireless charging has also been made part of the Huawei phone.

The phone comes with a 6.58-inch OLED display with a 90Hz refresh rate, while the fingerprint reader is mounted inside the screen, which is 30% larger than last year's model.

In addition, the company has got its own Kirin 990 FiveG processor, 8 GB RAM, and 512 GB storage.

The IP8 water and dust resistant phone have a RAMX body. 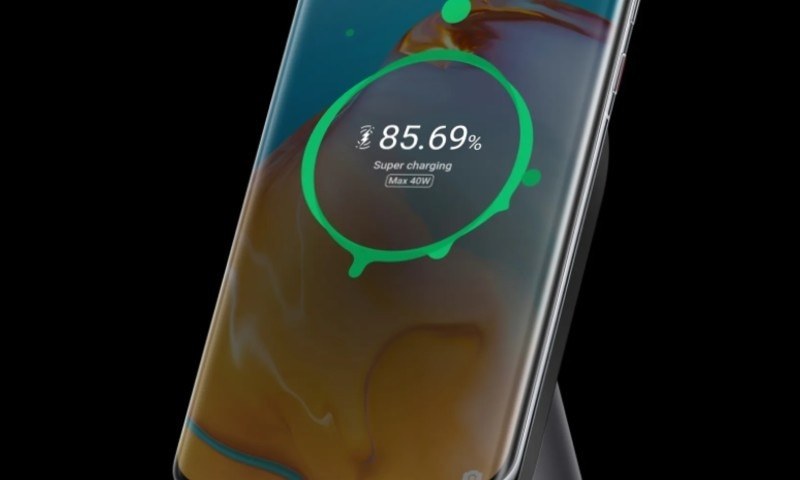 Photo courtesy of Huawei
Due to the deprivation of Google services, the company has put a special focus on the camera system to gain the consumer's attention.

It has 5 cameras on its back, with a 50-megapixel main camera with RYWB filter and capable of 100% detection coverage. 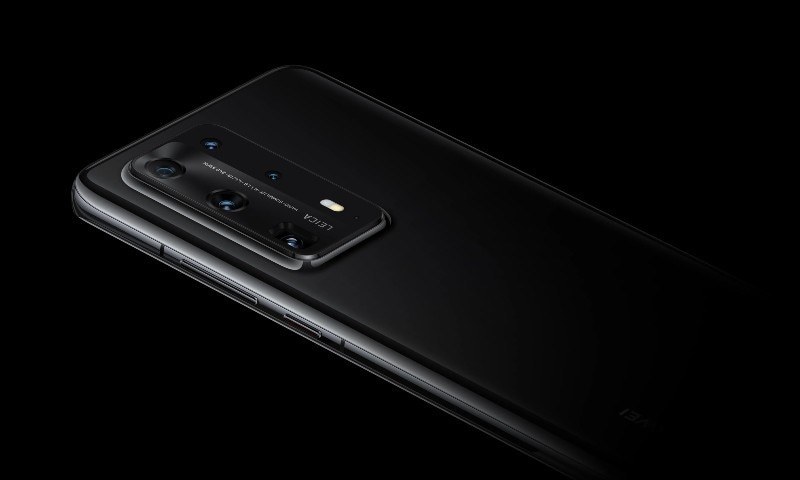 Photo courtesy of Huawei
In addition, a 40-megapixel ultra-wide-angle camera, 8, 8-megapixel telephoto camera and three DTOF sensors have been provided.

The company claims to be the first smartphone to have a multi-reflection Super Perry Scoop telephoto lens capable of dual-axis OIS, 10x optical zoom, 20 hybrid zoom, and a hundred x digital zoom.

This allows users to draw high-quality photos from a distance.

It has a dual-camera setup on the front, including a 32-megapixel camera and an IR fee scanner.

Apple snatched the number one position from Samsung a year later

Related Posts
Facebook's redesigned website is now available to all users, How to switch to a new design?
realme 50 million sales record receives praises from top industry partners
The Galaxy S20's camera system is quite different from Samsung's phones
Lg Has Stopped Making Smartphones
The world's smallest laptop weighing just 700 grams
Pakistan introduces its latest Fighter Plane
What will be the speed of Five G?
The messaging app is a source of Spy