The 33-year-old assistant choreographer also reported to the police, including a complaint filed by Ganesh Acharya at the National Commission for Women (NCW), India for harassing him for watching pornographic films.

According to NDTV, the woman lodged a complaint not only against Ganesh Acharya but also two of her fellow women in the police, accusing them of harassing them.

According to the report, the 33-year-old stunt choreographer claimed in a complaint filed with police and National Commission Women that Ganesh Acharya forced her to watch pornographic films in his office but did not say that he had seen the films on the choreographer's request. Or not? Ganesh Acharya is among Bollywood's leading choreographers - Screenshot / YouTube
The woman alleged that as soon as Ganesh Acharya was elected general secretary of the 'Indian Film and Television Choreographers' Association (IFTCA) a few months ago, he started harassing her.

The woman claimed that Ganesh Acharya also asked her to pay her earnings and started harassing her in different ways.

Assistant choreographer Khatun said that Ganesh Acharya suspended his membership of the Choreographers Association for not paying his earnings where he pressured her to watch pornographic films.

Mumbai police lodged a complaint against Ganesh Acharya at the request of the woman but the police did not immediately file a sexual harassment case against the choreographer, the report said. 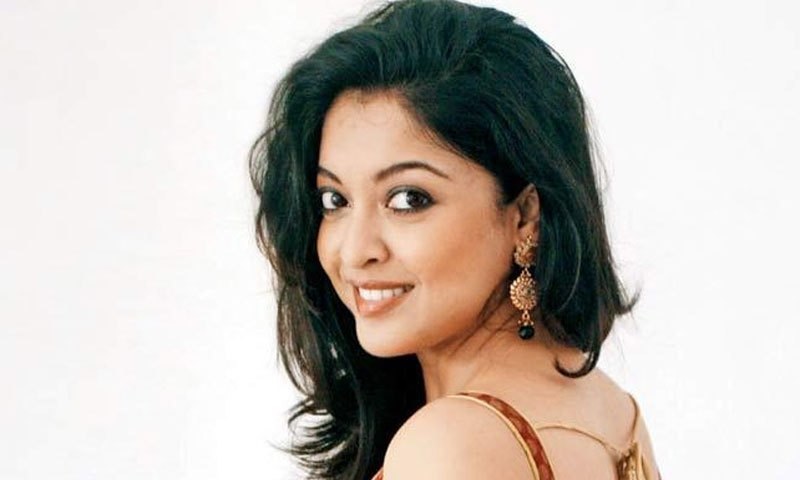 Tanushree Dutta accused Ganesh Acharya of pressuring the actress to perform an inappropriate dance while shooting for the song 'Horn OK Please' in 2008.

Later, she had also filed a case against Ganesha Acharya, but the police dismissed the case against the choreographer if he was not proved.

Related Posts
Another statement by Khalil-ur-Rehman Qamar on women goes viral on social media
United Arab Emirates (UAE) actor Ibrahim al-Marisi also a victim of the coronavirus
China's simple country girl becomes a YouTube superstar
Students from Lahore organize an event
The Oscars 2020 Administration Has Released a List of Invitees
The waterfall started flowing UPSIDE DOWN: the video went viral
During October 2019 FBR Collects Rs.320 Billions
YouTube has removed the video of Saba Qamar's “Wedding in Corona” due to copyrights