A photo that went viral on social media in the Pakistani capital Islamabad four years ago changed the fate of a chai wala.

The photo of Arshad Khan alias Chaiwala was shared by Islamabad-based photographer Jawariya Ali in October 2016, which changed his fortunes as soon as it went viral. At the time, the photographer told Dawn Images, "I didn't even think of such a young man, it was really surprising."

"I took a photo during a photo walk in the Sunday market and uploaded it as a normal post on Instagram, which did not go viral at the time, but suddenly went viral four or five days later," he said. 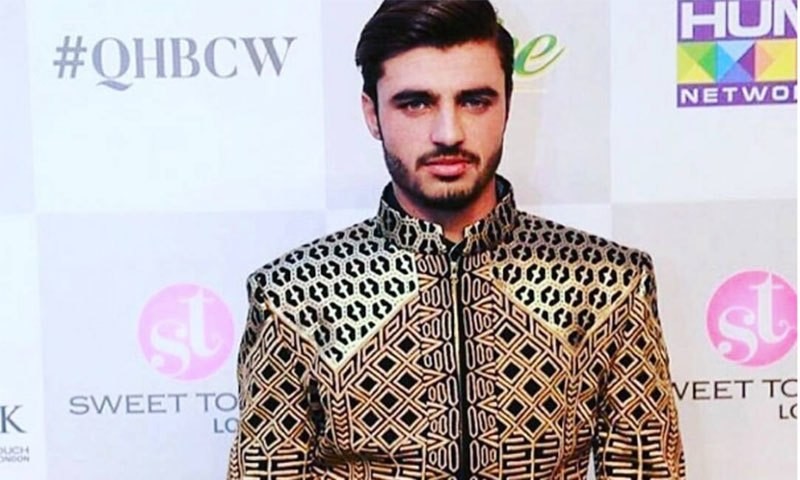 Arshad Khan was 18 years old at the time, originally from Kohat, and at the time of the photoshoot, he had been making tea in Islamabad's Sunday Bazaar for three months. Referring to his first photograph, Arshad said he did not know who took it. However, when the media reached Arshad, he was very nervous and his uncles were also very upset to see why the media has followed him.

After which she became a model and also tried her luck in acting, then in early 2017 rumors spread that Arshad Khan was leaving his acting career and going back to the tea stall, due to his family. There are restrictions imposed by the party, these speculations started when Arshad Khan released a music video with singer Muskan J.

There were reports that Arshad Khan's family did not like this video made with the singer at all and they have decided to end Arshad's showbiz career. However, in an interview with Dawn, Arshad Khan said that the news was false and baseless.

Later last year, he revealed in a private TV program that he has once again started making tea for the people. He said that despite his modeling and acting career, he has returned to sell tea and he will never give up this job. Now Arshad Khan alias 'Chaiwala' has set up his own cafe in Islamabad which he has named Cafe Chaiwala.

His cafe has been opening since October 10 at D-Chowk, Islamabad. The cafe is a tea house, a rooftop cafe and preparations for its launch are underway.

In an interview given to Urdu News, he said, "I am proud that I used to make tea. When my friends keep coming, they say, 'Make tea with your own hands, then I keep making tea.'

Arshad Khan said that he has set up a cafe of his own in Islamabad. Referring to his cafe, he said that some people said that is why did you name the cafe as Chaiwala only after your name.

"I told her it was my identity," he said. Arshad Khan said that truck art has been used in the cafe and there are also desi style tables and chairs. Arshad Khan, popularly known as Chaiwala, said that in addition to tea, his cafe also has 15 to 20 types of food items.

"My cafe's name is also associated with my name, so I'm giving it more time," he added. At the same time, Arshad Khan said that he is also acting nowadays and some episodes of his TV show have been aired.

In the interview, they also talked about getting an education. He said that most of the people in our society say study, I did not but Allah Almighty brought me to this place.

Arshad Khan said that he was sorry that he did not study. At the same time, he said that he wanted to set up an institution where children could be educated whose parents could afford education.

He said that in this institution children will also learn skills on what to do when they grow up.

Related Posts
Remembering Madar-e-Millat Mohtarma Fatima Jinnah on her 51st Dea
Mansha Pasha is Happy With the 'surprise' Party Given by Her Friends
Manzar Sehbai, and actress Samina Ahmed got married at the age of 70
Frustrated by being a part of 'Mere Pas Tum Ho', the actress
Mehwish Hayat Reveals the Secret of Her Charming Look
Sarwat Gilani Cast in Horror Web Series
Mahira Khan Thanks Fans for Her Birthday Wishes
The day I will not be able to act, I will commit suicide, Naseeruddin Shah