However, the cleric's family confirmed that he died of a heart attack. Allama Zameer Akhtar Naqvi, a member of the Shiite school of thought, was also very popular on social media. He had a unique reputation for telling his speeches, stories and events.

Leading political and social figures, including the Governor and Chief Minister of Sindh, expressed deep sorrow over the demise of the cleric and acknowledged Allama's services. Allama Zameer Akhtar Naqvi was born in Lucknow in 1944 before the formation of United India in Pakistan, which is now the capital of Uttar Pradesh, the largest state in India. 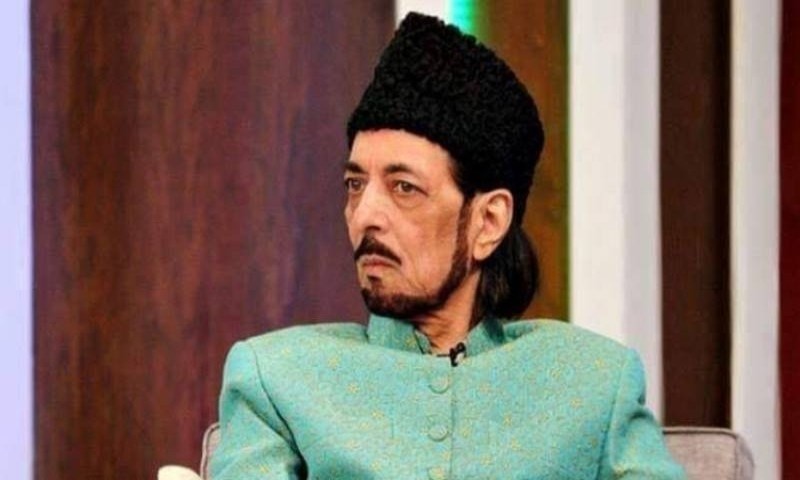 Allama Dr. Syed Zameer Akhtar Naqvi has written 28 books based on history, Urdu ghazal and Karbala, events of Karbala in the mirror of ghazal, the culture of remembrance of Karbala, ghazal similarities, direct ghazal poems, passion and biography. Many religious scholars also expressed deep sorrow over the death of Allama Zameer Akhtar Naqvi and termed his death as a great loss.

Traveling four people together would be a crime, Sindh police