Waqar Zaka was born on 17th July 1986 in Sargodha, Pakistan. Waqar is a Pakistani Television host, Former Radio Jockey, Social Media influencer, Tech Influencer, and Satellite television Content and creator. Waqar has been in the industry for so long and he has gained huge popularity. He belongs to a non-artist background. He faces too much criticism throughout his career but his popularity keeps growing.

In 1997, Waqar started his career and released his song “Nahi Padha Meine poora Saal '' that became popular among the students and everyone started loving this. He got an award from BBC for his first release. After this, he started hosting various shows.

Waqar Zaka As a Host:

In 2002, he started his hosting career with Show on ARY digital. He started his career with "Living on the Edge" where random people participate and this show becomes a hit and through this show, he becomes famous. Through this, he also faces some criticism but he keeps moving forward. 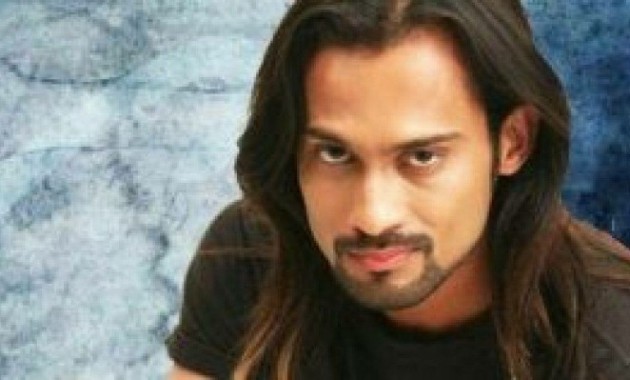 In 2013, Waqar participated in the Pakistan General Elections from Karachi NA-253 Constituency as a member of the National Assembly but unfortunately, he failed to succeed. Waqar later contested elections because of his Show "Main Banoonga Minister" that everyone should know how to enter this system. In 2019, he again came back with the news that he is going to launch a political movement named "Tareekh-e-Tech”.

Waqar belongs to an educated and talented family. His father Zaka-Ud-din serves for the United Nations while his mother is a housewife. Zaka has been a part of the industry for so long.

Waqar Zaka did his schooling at B.V.S Parsi High School, Karachi. After that, he went to Adamjee College, Karachi where he completed his intermediate. Zaka holds the degree of Civil Engineering that he obtained from the N.E.D University of Engineering & Technology.

As a Social Activist, he is an extremely well-known artist and helpful for many women who are needy. He is very helpful for women as a rule from Cybercrime to Youngster misuse. He is a well-known performer, he utilizes his social media fan following from SNAPCHAT to Facebook LIVE helping everyone. He is the making of Pakistan as a Social Media and advancement at present working for Pakistan's greatest and most elevated purpose, Satellite TV Serials, ARY Digital. As a Social media Influencer, he practically helped humanity using his reach.

Waqar Zaka Rumors About his relationship:

In 2017, he got an honour from Abdul Qadeer Khan for his social and Philanthropic work in the war-torn regions of Syria and Myanmar.

5 Style Tips Every Man Should Know

Faisal Qureshi was seriously injured during the shooting