The purpose of this consultation is to find out if athletes who have tested positive for coronavirus can go to England after a negative test. This will apply to 10 players on the team and one member of the support staff who tested positive in recent days even though none of them showed symptoms of the virus.

Players who tested positive will be tested again on Friday, and if they test negative, the PCB plans to test them for the third time on June 29, so that they can be tested before traveling and leaving for England. Twice the test is negative. 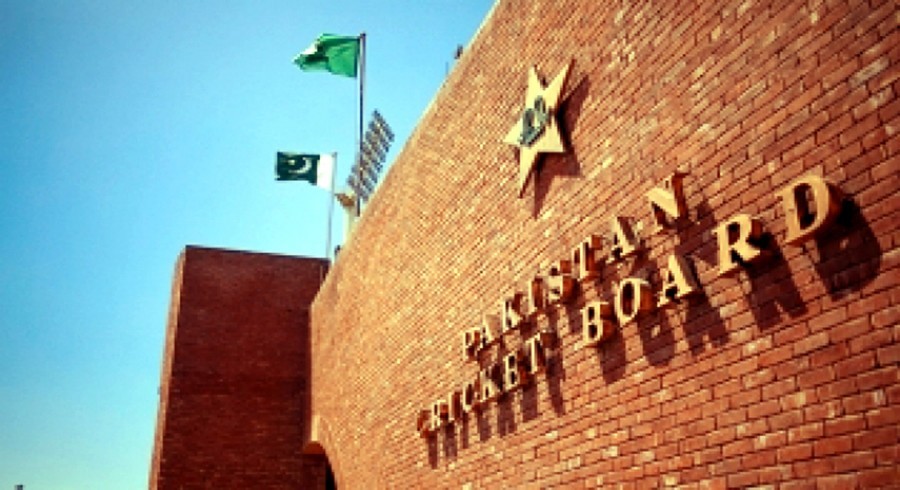 This means that the chances of Muhammad Hafeez's departure are bright as he will undergo a third test and if he comes back negative, he will be able to go to England. However, it depends on the PCB as he will be taken to Shaukat Khanum Hospital is considering the test correct.

Muhammad Hafeez was one of the seven players who had a positive result during the Corona Test conducted by the PCB. The next day, however, he revealed on social networking site Twitter that he and his family had tested negative for the coronavirus.

After the tests of the players came positive, 5 reserve players were called and they were also tested on Thursday and the results will come by Saturday. The replacements include Bilal Asif, Imran Butt, Muhammad Nawaz, Muhammad Musa, and Rohail Nazir, as well as masseur Muhammad Imran.

According to the PCB, Rohail Nazir has been called up as the backup wicket-keeper after Muhammad Rizwan's test came positive.

On the other hand, the 18 players of the national team and 11 members of the team management who tested negative were re-tested on Thursday and if their tests turn negative, they will all be able to board the flight to Manchester on June 28.