The song, released by Black Pink, a musical group of four South Korean female singers after a one-year hiatus, has set a new YouTube record. The group of singers Jesus, Jenny, Rose, and Lisa released Kill This Love in April last year, which was viewed 56.7 million times in 24 hours.

But now, a year later, another song released by the same group (How you like that) set a new record. The songs of the girls' musical band broke the record of the old songs of their own band and the new songs of the singers were viewed more than 82 million times in just 24 hours.

According to the British Broadcasting Corporation (BBC), the Black Pink musical band released the new song (How you like that) on June 26 and when it was released, 1,067,000 people watched it simultaneously. The song, which was released a year after the musical band, broke the record for its own band's song and became the most viewed song in the first 24 hours on YouTube. 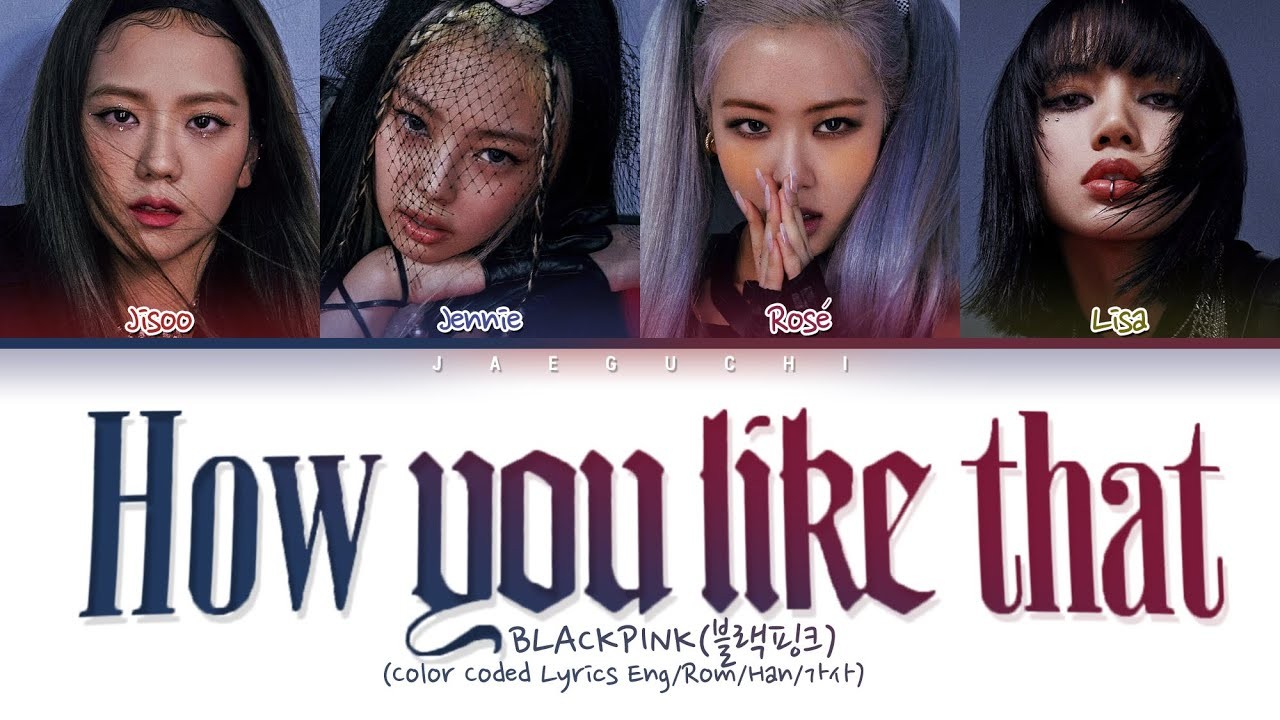 The same group's song, released last year, broke the record of the famous American singer Ariana Grande's song, which was viewed 55 million times in 24 hours. While this Korean group of female singers called Black Pink caused a stir in the world of YouTube last year, it also sounded alarm bells for American and European musical bands, including other Korean groups in popularity.