Van Gogh was born in the Netherlands in 1853 and had lived in just 37 years, suffering from mental problems and committed suicide.

Van Gogh gained fame in his life, but after death, he became very popular and his paintings began to sell at record prices.

An eye-opener at the home of a pastor, Van Gogh decided to become an artist after seeing the career of a failed lover, a failed employee and a failed religious teacher, and began painting before 1870 and became famous at an early age. 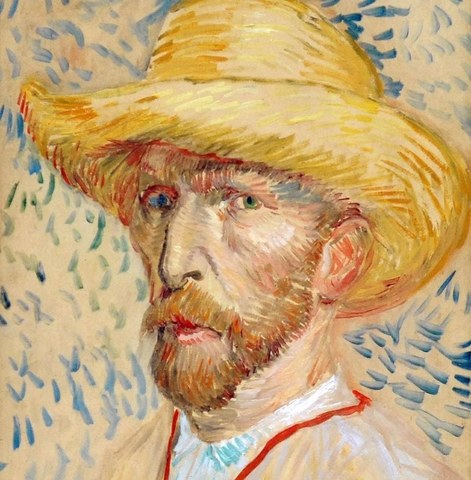 Van Gogh - Photo: Wal-Mart
Van Gogh created the best paintings and sketches in the last five years of his life, which made him the most influential artist of the post-Impression era in his life.

He is said to have suffered from depression and the effects of his illness can be seen in his works.

Van Gogh is regarded as one of the most respected painters of the 20th century, his painting called 'Stars full of night' is considered the best painting after Leonardo Da Vinci's painting "Mona Lisa".

Among his well-known paintings are Stars-filled Night, Spring Garden, Potato Easter and The Night Cafe.

Artist's Spring Garden Painting Stolen - Photo: AP
However, now the news has come out that his famous painting Spring Bagh was stolen from a museum built in the capital of the Netherlands.

The director of the museum, Singer Lauren in Amsterdam and the police, confirmed that Van Gogh's rare Bagh Bagh painting was stolen from the museum, the Associated Press (AP) reported.

According to the report, the museum was closed because of the Corona virus precautions, but thieves took advantage of the museum's closure and made a rare painting at least 140 years old. 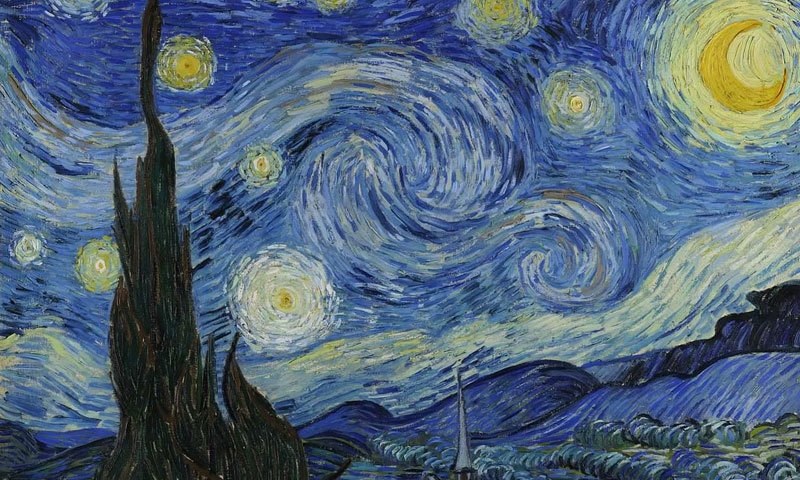 One of the most trusted paintings of the van filled with stars in the night - Photo: The Van Gogh Gallery
A rare painting made by the thief city Afaq artist from rural Netherlands in 1884 stole the Spring Garden, a masterpiece of oil painting, and the painting was donated to the museum by an American couple.

The stolen painting depicts a man standing between the trees and the green land, with a church in his background.

The aforementioned paintings of Van Gogh are among the 10 masterpieces of his paintings. 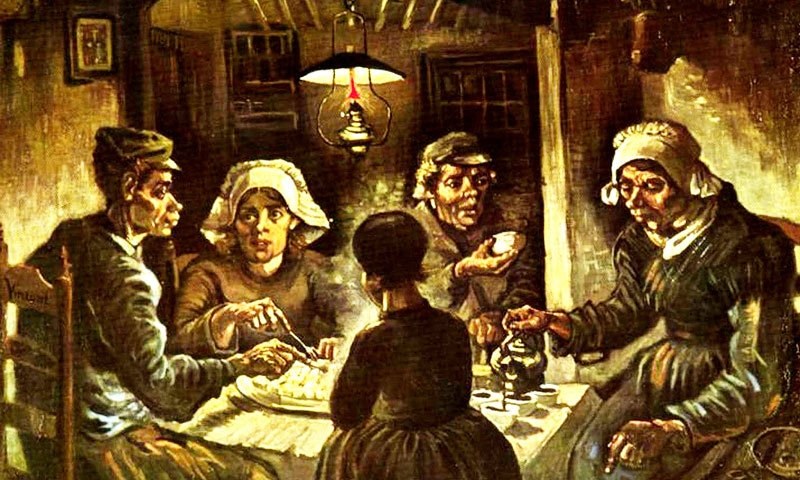 Painting by the name of Potato Easter is also his masterpiece - Photo: Van Gogh Gallery
The museum director expressed regret over the theft of a rare painting while police have launched an investigation into the incident.

It is to be noted that Van Gogh, at the age of 37, sustained severe mental problems and problems at 18, injuring himself with a pistol and died a few days later.

At the time he committed suicide, he lived in a rented house, and later, for the first time, detailed information about Van Gogh's life and suicide was written by his landlord's daughter after 1930.

The Revolver from which Van Gogh committed suicide was handled by the landlord's daughter, and in June last year, the revolver was sold at a record price of Rs 2 million. 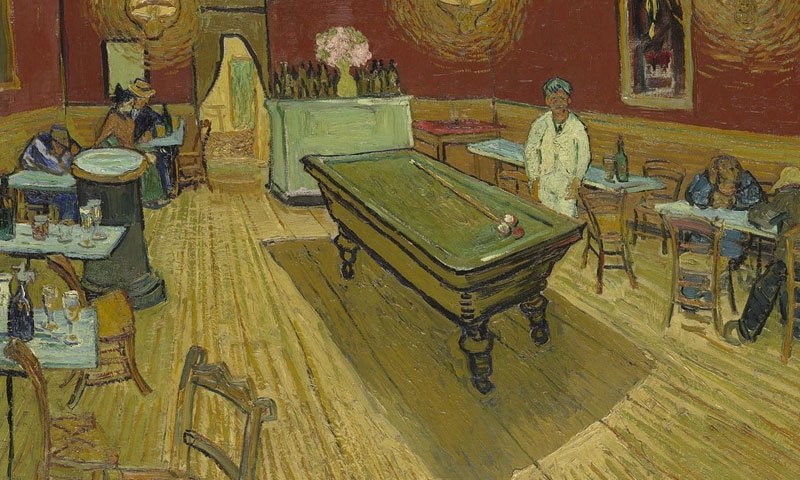 How to have Beautiful and healthy skin