US President Donald Trump surprised everyone by announcing that he would take the anti-malarial drug hydroxychloroquine.

Experts in his own government say the drug is not suitable for the coronavirus.

Trump has been using the drug as a precautionary measure for about a week and a half, according to a report by the foreign news agency AFP. ۔

"I take one pill a day and take zinc with it," he said. 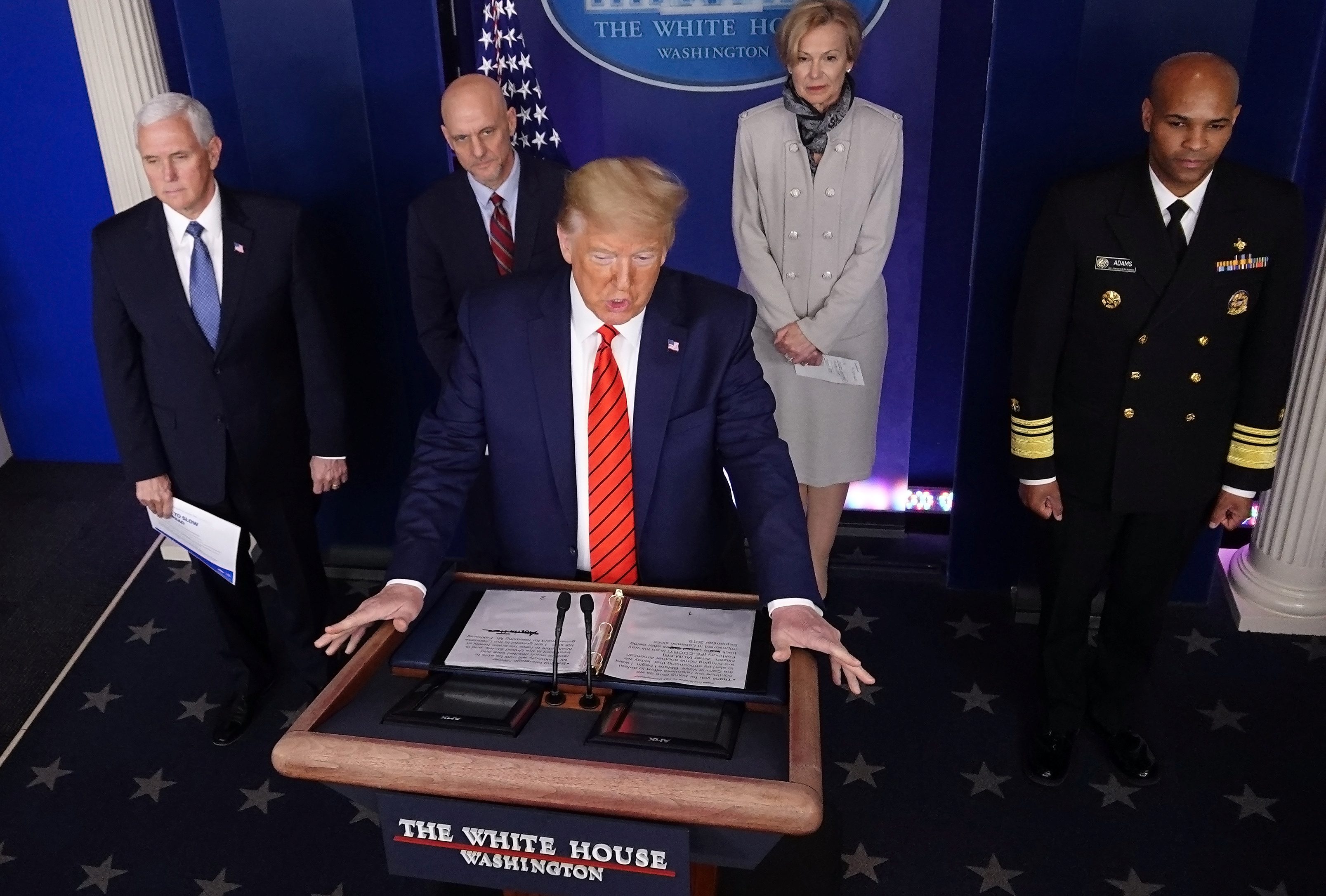 When asked why they do it, he said, "I think it's great and I've heard a lot of good stories about it."

Donald Trump has been interested in using hydroxychloroquine for weeks, with some doctors believing it does not affect coronavirus patients and US government regulators have warned that it Has not been proven safe.

U.S. House Speaker Nancy Pelosi says Trump's use of anti-corona drugs is "not a good idea."

"I would say they should not take drugs that scientists have not approved, especially at this age and with their weight," he said.

"It will give the people false hope, they will avoid real medical advice and they may be harmed. What they have done is very dangerous," he said.

Donald Trump's remarks made headlines on a day when the death toll from the coronavirus in the United States exceeded 90,000, a third of the world's total.

"I'm using hydroxychloroquine, I started using it a few weeks ago," he said.