Leading American web streaming website HBO removed the Oscar-winning film Gone With the Wind on June 10 after protests against racism. However, the website released the film only 20 days later and also refuted the allegations made in its story. HBO management re-released the website on June 23.

The website management re-released the film and also released 2 additional videos in its favor along with the film. The said videos discuss the theme of the film in a historical context. One of the two videos released by the website's management is based on an analysis by female host Jacqueline Stewart, who appeared to tell the film's story in historical context.

The second video, about an hour-long, was recorded during a film festival in Los Angeles in 2019 and features a panel discussing the story of Gun with the Wind in historical context. Both videos appear to be in favor of the film, which states that although the film depicts African Americans as slaves, they are not ridiculed but their real problem is highlighted. 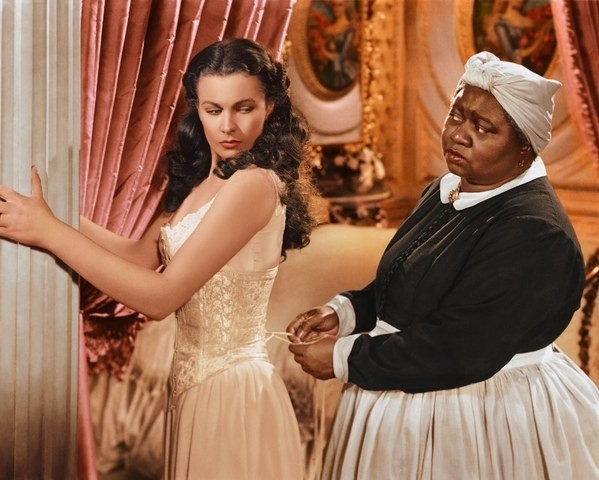 Gone with the Wind Key was released in 1939 and won eight Oscars, the most prestigious award in the film world. The film has been hailed as one of the highest-grossing films of all time and one of the best and most critically acclaimed Hollywood films.

Haiti McDaniel, an African-American actress who played a domestic slave in the film, also won an Oscar for Best Supporting Actress, but was not allowed to sit with her cast at the Oscar Academy dinner, and was not allowed to do so until 1959. He was seated in a separate row from the others.

Related Posts
Pakistan's first International Screen Awards will be held in Dubai
How was the Year of 2019 for Pakistan Film Industry?
Actor Feroz Khan decided to launch his own YouTube channel
Harvey Weinstein's Sexual Harassment Case Settled for $19 Million
Saba Qamar signed another film just before the release of 'Kamli'
New Revelations in Sushant Singh Rajput's Final Postmortem Report
Showbiz Stars Who got Married in 2019
Sadaf Kanwal The first Pakistani model to get 1 million followers on Instagram