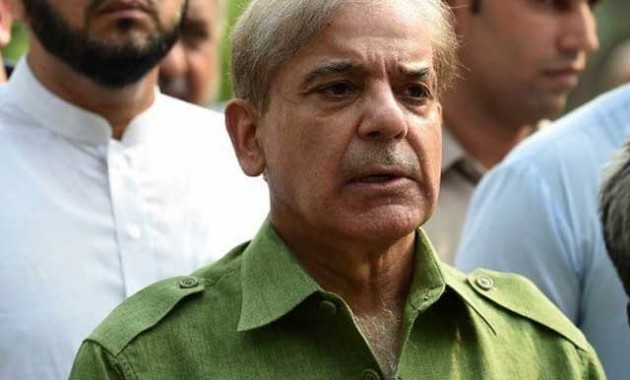 During the hearing, the court asked where the petitioner Shahbaz Sharif was. On which Shahbaz Sharif's lawyer said that he is present in the courtroom and is a cancer patient.

The court asked the NAB prosecutor whether NAB opposed Shahbaz Sharif's bail application. Syed Faisal Bukhari replied that NAB would oppose the bail of Shahbaz Sharif. The court, after hearing the arguments of the parties, restrained the NAB from arresting Shahbaz Sharif till June 17.

It may be recalled that the NAB had raided Shahbaz Sharif's residence in Lahore yesterday in a disproportionate assets case but he was not present at the house. Shahbaz Sharif had filed a petition in the Lahore High Court seeking pre-arrest bail in which NAB chairman and others were made parties.

Business will be open in Sindh from Monday to Thursday from 9 am to 3 pm, Murad Ali Shah

Related Posts
Interesting video viral of Dwayne Johnson with his daughter
Actress and singer Bushra Ansari Speeks her divorce case
Pakistani singer who died before coming to the US for treatment
More than 200 arrested on charges of inappropriate clothing and harassment
When Egyptian Female Singer Became Insane After Hearing Haroon's Song 'Mahbooba'
Will Bilawal and Maryam Nawaz Become Our Leaders? Amina Ilyas
Karachi Sank After Rain | Karachi Doob Gya, Where is Bilawal Bhutto Zardari
Women in Argentina again mobilize to legalize 'abortion'