Bollywood actor and producer Arbaaz Khan have filed compensation cases against various people for dragging his name and defaming himself in the case of suicidal actor Sushant Singh. Sushant Singh Rajput committed suicide on June 14 this year and India's Central Bureau of Investigation (CBI) is investigating his case.

Four months after Sushant Singh's suicide, Indian police and other investigating agencies have not been able to find out the reasons behind the actor's suicide. The investigation into the Sushant Singh suicide case took a new turn when the actor's ex-girlfriend Rhea Chakraborty confessed to the CBI earlier this month that Sushant Singh was using drugs. 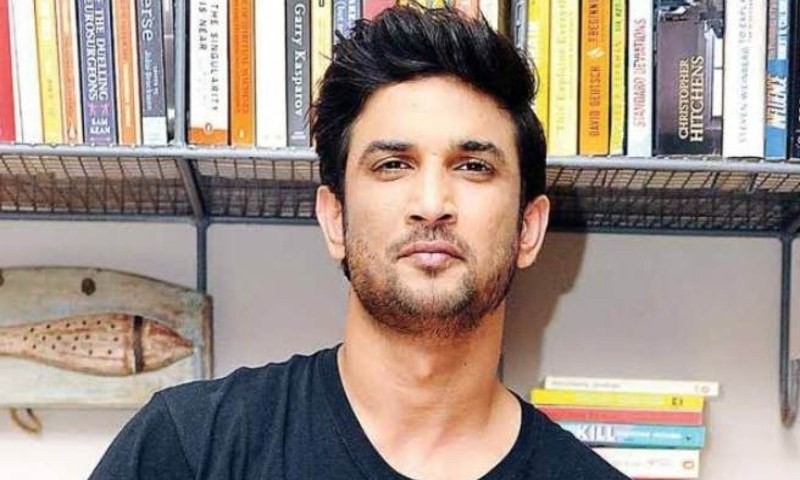 Following Rhea Chakraborty's revelations, the Narcotics Bureau had also interrogated other personalities including Sara Ali Khan, Deepika Padukone and Shardha Kapoor and now the case has become a case of drug use in Bollywood instead of the suicide of Sushant Singh.

Every day new revelations come to light in the Sushant Singh suicide case and various showbiz personalities are being accused on social media. In this connection, several people on social media have lashed out at Bollywood's Dabangg Khan Salman Khan's brother Arbaaz Khan.

After allegations were made against him on social media, Arbaaz Khan filed defamation suits against the accused. According to the Indian newspaper India Today, Arbaaz Khan has filed compensation claims against at least three social media personalities in the Mumbai Civil Court. While filing damages claims, Arbaaz Khan took the position that he was being defamed by dragging his name in the Sushant Singh suicide case.

Arbaaz Khan has filed a suit for damages against Vibhor Anand, Sakshi Bhandari and other accused for defaming his name in the Sushant Singh suicide case. The court issued an interim order on Arbaaz Khan's request and also ordered the accused to remove the controversial material. In its order, the court ordered social media personalities to remove all content shared against Arbaaz Khan, including videos, tweets and posts.

How To Do Barbell Bench Press | 3 GOLDEN RULES MADE BETTER