The first female news anchor in South Korea, one of the world's developing countries and the world's 12th largest economy, is seen as a change in society.

South Korea is considered one of the countries in the world where Internet technology is developing rapidly, but women are still less important than men.

There are many women in the South Korean showbiz, drama, fashion and music industry and they are making their name known worldwide by their abilities, but there is a dearth of women in the field of journalism and especially on TV screens. But the women were never seen.

Lee So-Joeong is associated with a semi-government organization - Photo: AFP

What is even more striking is that while South Korea's new faces are gathering worldwide acclaim for music and fashion, there is a growing trend in South Korea for TV shows and politics. Men on the TV show the current status of male newsmen over the age of 45.

Now, however, South Korea's only news anchor and TV host is playing a role in changing the country's current affairs sector.

Yes, South Korean anchor TV host Lee So-Joeong is turning to domestic journalism, and especially to the TV screen, and people are watching his program fondly. 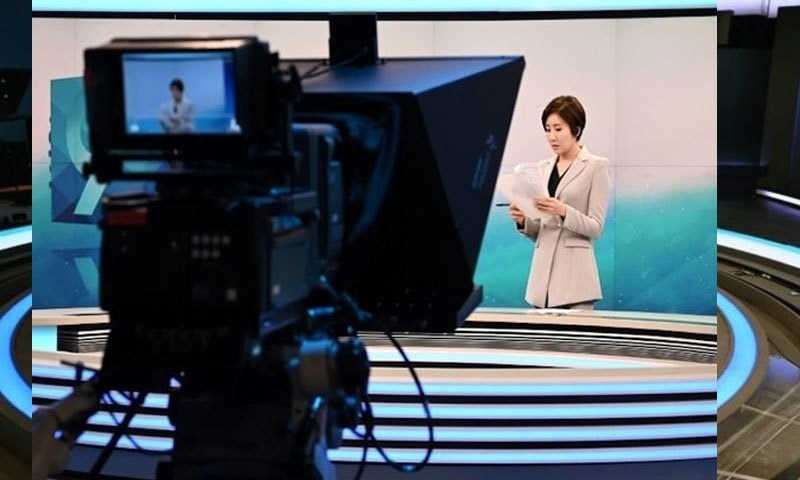 According to the report, the situation called 'Nine News' on Lee So-Joeong's BS offers a very important current program that is broadcast in prime time and the number of people watching the program is increasing rapidly every month.

Although Lee So-Joeong is not young, he is still younger and attractive than almost all the male anchors and hosts in South Korea. 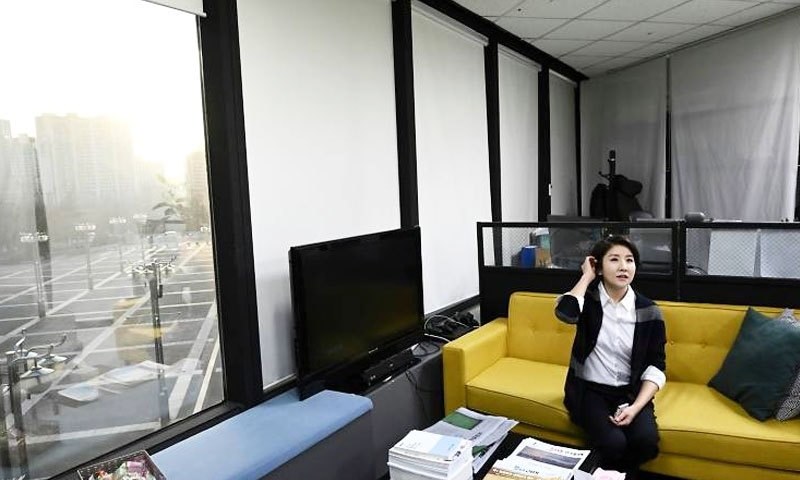 Lee So-Joeong launches anchoring from November 2019 - Photo: AFP
South Koreans who have seen male gentlemen for many years on traditional political programs, current events, and most important events are happy to present these events in a unique way by a woman.

At the same time, Lee So-Joeong's presence on the screen also makes women working in South Korea look happy and they attribute this role to the future of women. 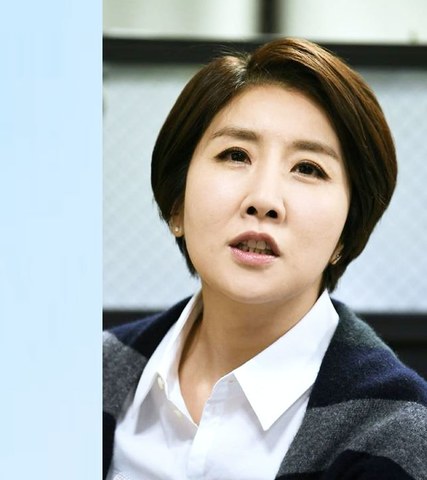 Although Lee So-Joeong is not young, he is still younger than all-male anchors — Photo: AFP
Talking about being a host on her TV screen, Lee So-Joeong says she's under pressure as a first anchor, and she also accepts the challenge and tries to help other women through her process. Not to speak out, people should think about giving women opportunities.

Lee So-Joeong says she hopes her performance will give women reporting in the field of journalism a chance to come forward and also contribute to making a new history by talking about politics and current affairs on screen.

Related Posts
Is it possible to read emotion from the face?
Disclosure of personal and important information of thousands of models
Indian actress Sejal Sharma commits suicide
Remembering Madar-e-Millat Mohtarma Fatima Jinnah on her 51st Dea
Selena Gomez's 'Quarantine Cooking Show' for Fans
Shabana Azmi really just has a road accident?
Dancer sentenced to one year in prison for spreading nudity
Bride was Arrested and the Bridal was Married to her Neighbor