Shaista Lodhi was born on 26th November 1977 in Karachi, Pakistan. She is a talented and well-known Pakistani television host, actress, and skincare specialist. She has been attached to the Showbiz industry since 2000. She is best known for her hosting skills in various morning shows. She is included in the list of one of the most notable television presenters. She is the sister of talented Sahir Lodhi.

Shaista Lodhi started her Showbiz career as a television host. She remained a part of many morning shows, including "Good Morning Pakistan", "Utho Jago Pakistan", "Mehman Nawaz", and many others on multiple channels. She has received much fame and respect from the audience through hosting and as a television presenter. In the past, she also got a chance to interview Bollywood star, Ranbir Kapoor. She is considered as one of the most renowned hosts in the industry who knows very well how to grab the attention of the people.

Shaista made her small screen debut in 2016 in the drama serial "Waada" with Faysal Qureshi and Saboor Ali. This serial was a hit, but her acting doesn't impress anyone. After this drama serial, she again appeared in the next drama "Khan" with Nauman Ijaz, Ajiaz Aslam, and Saba Hameed. After this, she has quite the acting industry.

Shaista Lodhi is the sister of Sahir Lodhi. Sahir Lodhi is also one of the prominent names of the Showbiz industry. Shaista got married to Adnan Lodhi. The couple is blessed with 3 children. 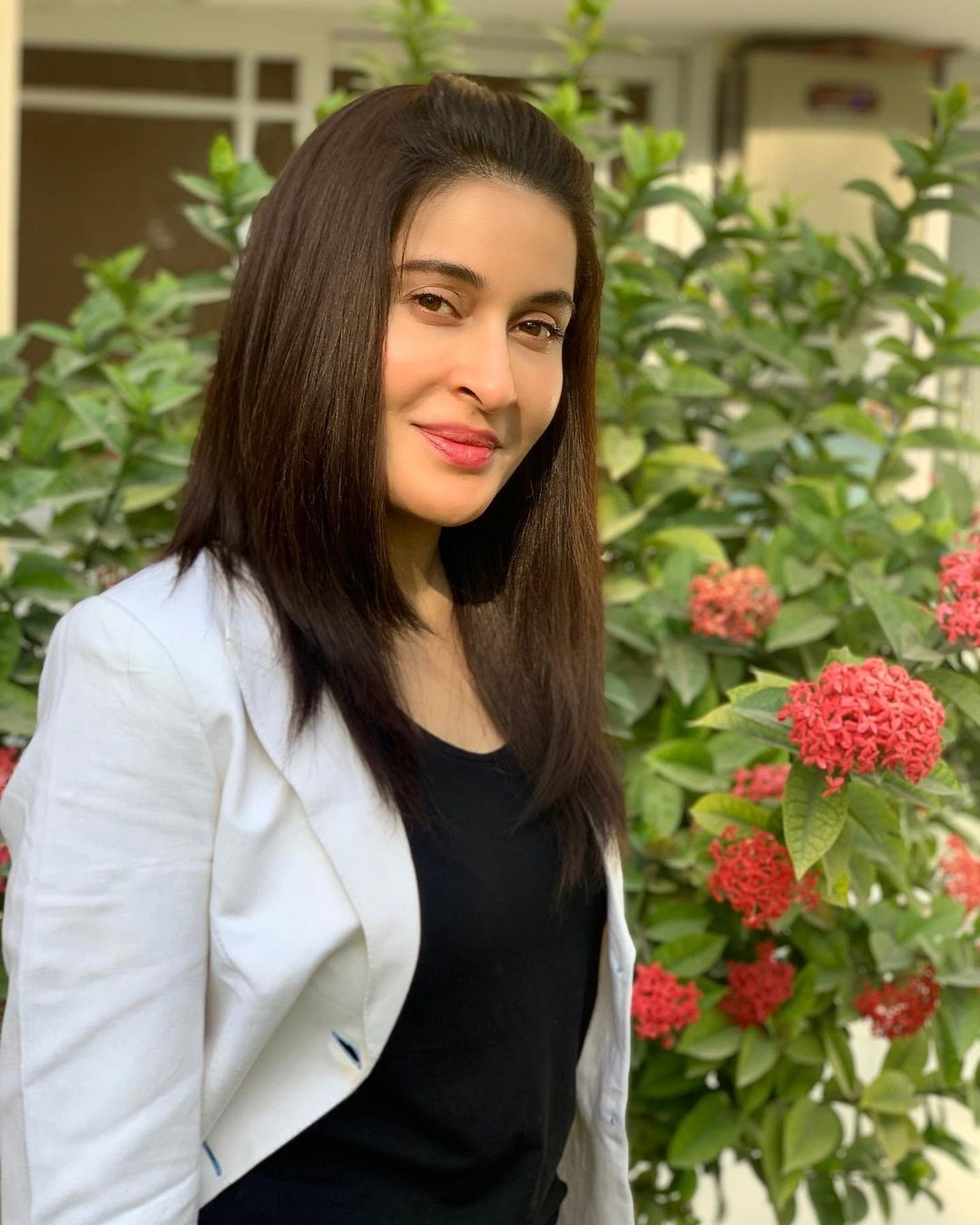 Shaista Lodhi completes her MBBS from Karachi. She completes her schooling at Pakistan Navy School. She is also running her clinic named "The Aesthetics Clinic".

Shaista Lodhi Open up Why She left the Media Industry:

Shaista Lodhi is the name of the Showbiz industry who doesn't need any introduction. She has left the media industry very quietly everyone was assuming that she will be back soon. Shaista shared the life-changing experiences and shared why she left the Showbiz industry. Shaista said that after leaving the showbiz industry I had found inner peace. She said that through morning shows we can learn society-based things, but through this job, I can't be able to

give time to my family that's why I had left the media industry.

The bold lady had received many awards. She got the City Talent Women Awards in 2006. She also got an honorary award title Dalda Expert mother in 2009. In 2010, she got the award of the Best Anchor of Pakistan.

Controversial citizenship law is completely against the constitution